Welcome to today’s Review Revisited! After covering Corpse Party on a Review Revisited almost a year ago, I figured it was time to bring the spotlight over its sequel Corpse Party: Book of Shadows. The sequel changed things around by skipping the 16-bit look of its predecessor to move to a presentation similar to the Phoenix Wright series were you explore each area as a static image you can click on to check out objects or characters.

The sequel did continue to include great-looking still images for cutscenes that shared all the gruesome details of the story, and it was great to see smaller characters or those who didn’t get much of a chance to shine in Corpse Party get a second chance in Book of Shadows. There was also a bit of “what if” in the cards as well, which allowed fans of the first game to see what would have happened if some of the key moments from the first game had played out differently.

Also, this is the perfect time to go back to talking about Corpse Party since Corpse Party: Blood Drive will be released by XSEED Games this year on PS Vita! 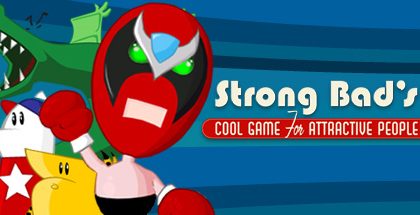