Soundtrack for Shovel Knight: Plague of Shadows Is Now Available 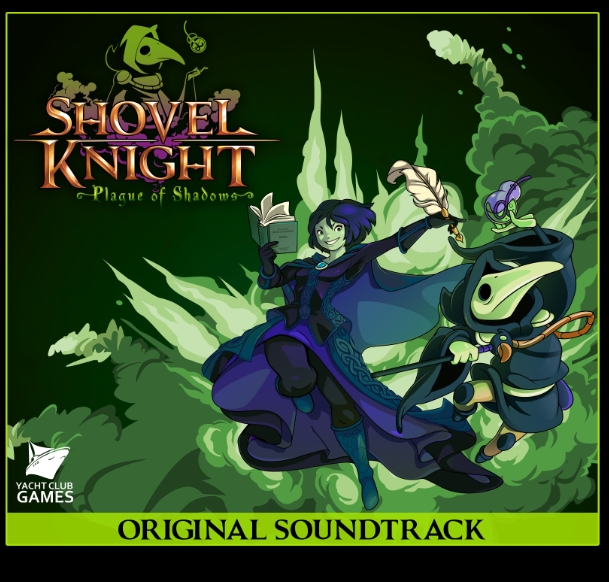 The free DLC for Shovel Knight that unlocks the Plague of Shadows campaign is finally here, and there’s no better way to celebrate than by downloading the soundtrack from Jake “Virt” Kaufman! You can get it straight from his bandcamp page under the “Pay What You Want” model. Yes, you can get it for free, but music this good deserves to be rewarded!

I also wanted to mention that the soundtrack release marks the first release from Mint Potion, a sound production team founded by Virt and Dale “CorgiKing” North. The song is called Alchemy (which goes nicely with the Plague of Shadows content!), and it’s a great song that also works as one of the singles for the album. 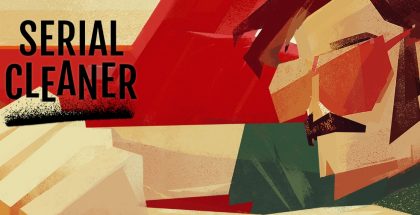 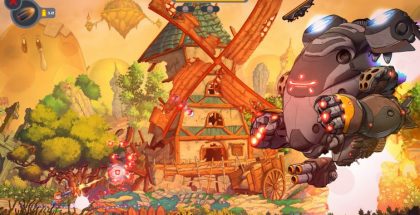