Heroes of Loot is an 8-bit-esque arcade dungeon crawler where you must get the farthest possible in while destroying hordes of enemies and collecting a ton of gold and items dropped by the monsters. Read below to see what we thought of this game!

Heroes of Loot combines the action of twin-stick shooters with the dungeon crawling of rogue-likes. Youâ€™ll find yourself in the middle of hordes of ghosts, skulls, cyclops, critters and much more.. survive using quick reflexes, level up to improve your weapon, and if you have time complete some quests for extra loot and upgrades.
There are various secrets to uncover, hidden rooms full of special items to find, and perma-items to find and collect for extra power.

So, how deep into the dungeon can you go?

Heroes of Loot is a very fun Rogue-like RPG/dungeon crawler. Before each game, you must choose between one of the several characters available: an elf, a warrior, a wizard, or a valkyrie (definitively my favorite hero). Also, there’s another hero you can unlock once you manage to make it to dungeon 30). The hero starts at the first floor of the dungeon and must proceed by destroying every enemy in sight and recovering a key that will help you proceed to the next floor. Die in a dungeon, and you’re back to the beginning (it’s a rogue-like after all!). Since the game is fast-paced, and each of your runs will take you around 10-20 minutes at first as you learn the game, it’s the perfect fit for the Vita! 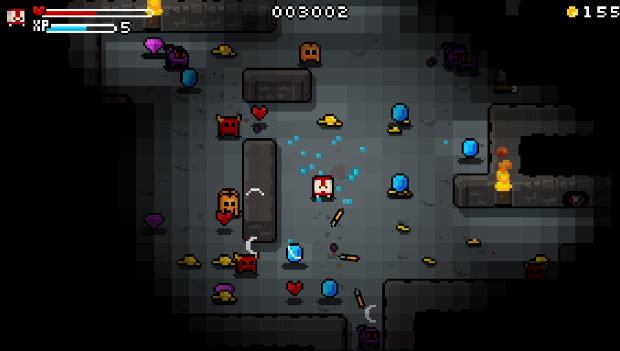 As you progress to lower floors, you’ll notice that there are gradually more monsters of different types and that the difficulty continues to go higher. One of the best things about this game is the progressive difficulty which actually never gets out of hand, even in the deepest floors. As for the controls, the left analog stick or the d-pad controls the hero, and all the other buttons fire your weapon, and every shot is auto-aimed at the closest enemy.

Almost each enemy drops items or gold on the floor (which is totally in line with the game’s title!) and special runes that gives you a temporary power like a protective aura or lightning damage around you. The runes don’t last too long but since the game is a fast-paced action endeavor, it felt right. Money is used to buy items at shops that randomly appear on each floor, and the items sold are useful most of the time but at other times they seem like a waste of your hard-earned money! Finally, a lot of optional quests can also be taken during your adventure and these awards items once cleared. The fun thing here is you don’t have to get back to the quest giver as once the requirement is fulfilled, the rewards is automatically awarded, and there is no penalty for failing one. 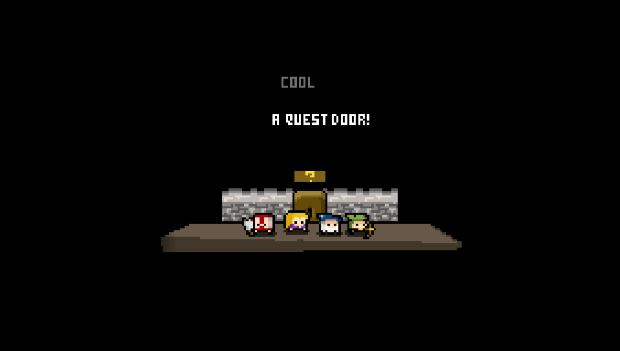 I liked playing through Heroes of Loot and was surprised by how fun it became after a few floors! I loved the little cut-scenes in the campaign featuring the heroes and most of them are funny to watch as well. The difficulty is progressive and the soundtrack is also very good. Most of the trophies are attainable and can be 100% in around 2-3 hours (except for the last one which requires that you defeat 5,000 monsters in a single session, which means you need to play for around a full hour in one go) which makes the $2.99 price point very attractive!

I recommend this game to RPG lovers with a Vita who are looking for a quick game to play between bigger gaming sessions since, as I’ve said before, each run takes from 10 to 20 minutes until you improve your skills and can manage to survive longer. Take note that you’ll end up having seen everything the game has to offer after playing for around 2-3 hours, but he game is highly addictive and will definitely keep you coming back for more for a long time.

Bonus: More than once in the lower dungeon floors, I just kept thinking about this hilarious comic!


This review is based on a digital copy provided by Abstraction Games.

Persona 4: Dancing All Night Is Now Available On PS Vita! 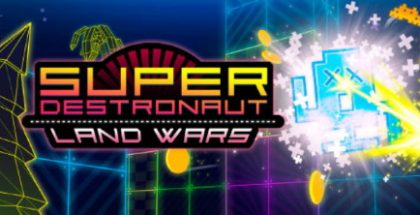