Bombing Busters started out as a Wii U release under a different name. Sony’s censorship policies meant the devs were requested to change the name, hence the birth of Bombing Busters. To be honest, I quite liked the previous name since it was… catchy and fitting for the kind of game I am about to review.

Bombing busters can be described as a game similar to the Bomberman series since it features the same maze-like layouts with obstacles you can blast away – there are 30 maps for you to enjoy. The one thing that is different from the classic Bomberman games is that you are evil and bent on world domination, and the enemies are the critters that inhabit each of the areas you are conquering instead of the classic Bomberman bots that featured differently colored faces. The game is also much harder than Bomberman. The critters are “aware” of the bombs you place and they hide and quickly move out of the way, and they rarely act dumb. Sure, some of the critters are indeed too stupid to care, but these are only a small part of the larger group and are there to keep players motivated and moving towards the end. 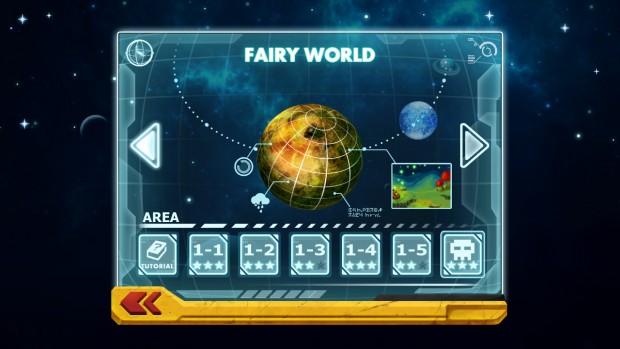 You a robot created by a scientist for the sole purpose of taking over the galaxy, and that is all the story there is! The aim is to place bombs next to obstacles to clear the way for your progress and trap any enemies before they can hide from the blast radius. Players can get an assortment of power-ups to help them complete the stages such as an ability to Kick bombs, a wider blast radius, an increased bomb placement rate, remote controlled bombs and many more gadgets and gizmos.

Each map has a five minute countdown timer so that makes for harder gameplay when battling the clever critters. This is a bit annoying and frustrating, but you’ll eventually get the hang of things and realize that the sooner you can get your hands on the right combination of power-ups, the easier it will be to destroy every last one of them! 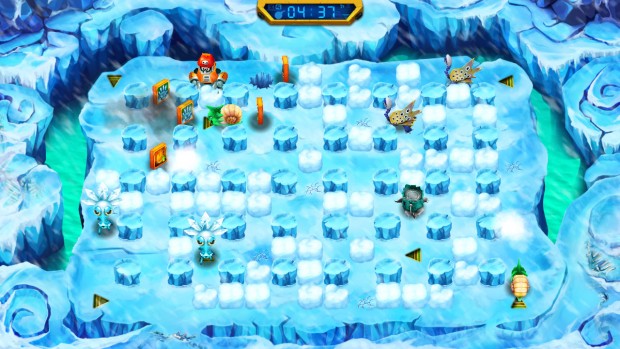 There are five worlds, each with five stages and a boss at the end of the world, and oh boy are the bosses tough nuts to beat! Thankfully if you fail some times, you are given the option to skip the battles and progress to the next world. If you want to, you can come back and retry the earlier bosses at a later time, but they are rock hard! 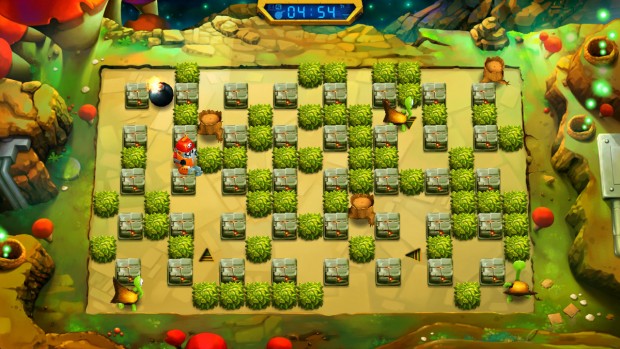 Each level has three stars that are given for completing a level in the fastest time possible, and they are very tough to gain. The best I could manage in most stages was two stars (although in the first and second level I did manage to get the full three stars). 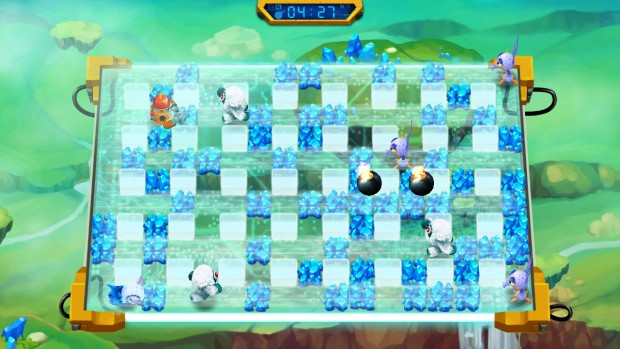 The PS4 version has local multiplayer with up to four players against either humans or AI, as well as an Online multiplayer mode with up to eight players. They are similar to Bomberman’s Last Man Standing Mode, which is very fun and hectic. 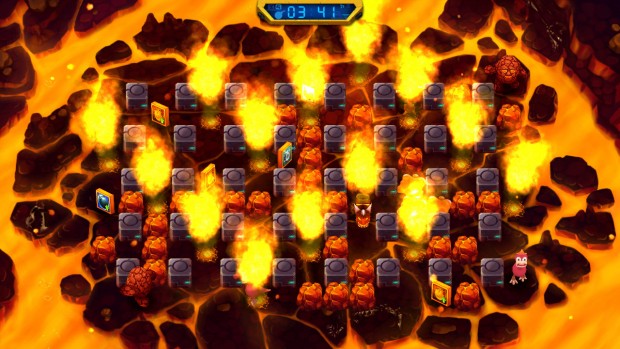 There are 13 trophies to unlock, and these will prove to be a challenge, but at least it is a fun challenge! You’ll be working hard for these trophies, so you will definitely be proud of your skills after seeing them in your profile. 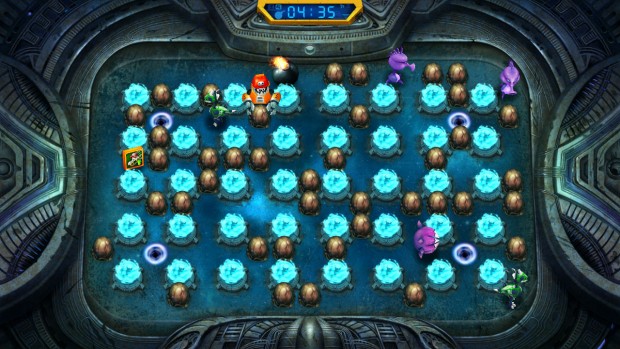 
This review is based on a PS4 copy of Bombing Busters provided by Sanuk Games.

One Upon Light – New Trailer Revealed 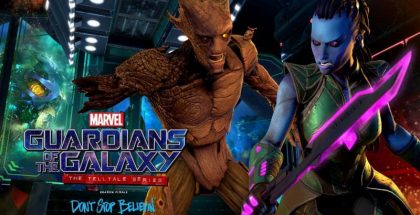