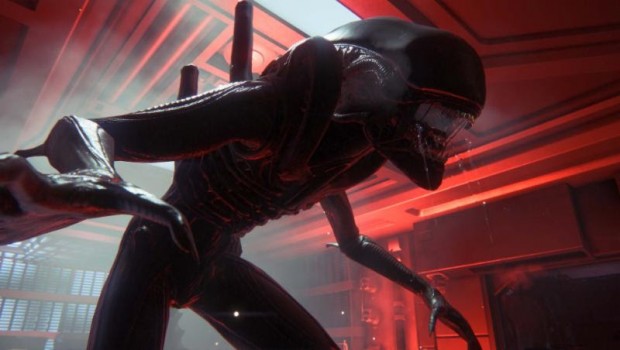 SEGA and Creative Assembly have released Alien: Isolation – The Collection on PlayStation 4. For those of you that missed out on the initial release of Alien: Isolation, this new version includes the full main game (that is, Alien: Isolation proper), as well as all DLC for the game which includes two standalone missions aboard the Nostromo where players can take on the roll of Ellen Ripley from the Alien franchise along with her crew. On top of that, this collection also includes five mission packs with new maps, playable characters and challenges for the Survivor and Salvage modes.

Play as Amanda Ripley, daughter of Ellen Ripley, as you seek to uncover the truth behind your mother’s disappearance. Marooned aboard the stricken space station, Sevastapol, along with a few desperate survivors, players must stay out of sight, scavenge for resources and use their wits not survive a host of threats, especially the ever-present and deadly Alien.

And yes, this collection is only available on PlayStation 4. Alien: Isolation – The Collection is available for $39.99. If you’d rather just get the game, then the price for that has been lowered on PS3 and PS4 to only $29.99.

We’re working on a review for Alien: Isolation as well as for the DLC content available in the collection, so be sure to stick around for our review for this and other SEGA releases.

[PS4 Review] One Upon Light