In Alien: Isolation, you play as Amanda Ripley, daughter of Ellen Ripley from the original Alien movies. Alien Isolation is set 15 years after the Nostromo vanished. Amanda is now an adult working for the same company as her mother, taking to task as an engineer. She is offered a place on a crew on a salvage vessel that has found a recording from the Nostromo. She joins as the main engineer, looking for some closure. As expected, disaster strikes almost immediately and you are left on your own, having to search the wrecked Sevastapol station where the Nostromo recording is held, as you try and find some help… but it turns out you’re not really alone, and that is bad news for your chances of surviving this ordeal. 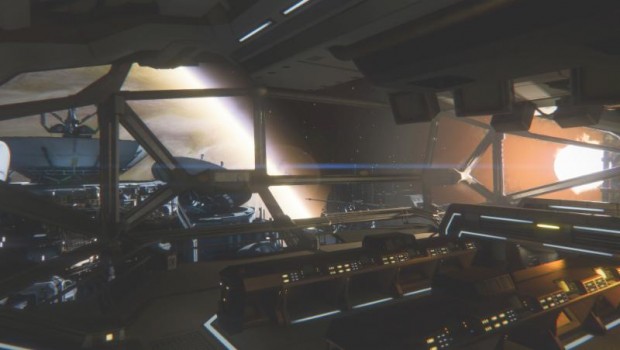 You meet Axel along the way, and together you try and escape the station. There are other survivors in the same boat, all trying to get off the station, but they refuse to help you. Instead, they are too busy saving themselves. There are also some dangerous looters desperately searching for anything they can get their hands on, so you must always be alert and think on your feet, It is not just the monster you have to escape from!

The station is like a giant maze that is free for exploration. You can secure items for crafting medkits and other stuff as you find blueprints in the station, and this is a must if you want to make it to the end. Doors will be locked, and you can open them in a variety of ways either via pass codes, key cards or some other means such as turning on power generators and using certain tools like jacks and ion torches. 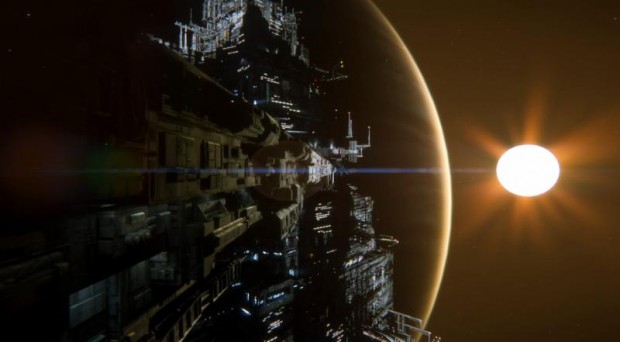 There are plenty of collectibles as well, such as ID tags, voice recordings, and personal logs. There are also emergency telephones so you can save your game, they are plentiful so you will be able to save often, but you can’t save if a certain monster is close to you, or else you’ll be done for in a second.

The map can be viewed using the touchpad and it will show you locations of interests that are marked with an exclamation mark – these can be video recordings or an exit you should take. Also, you can look for map terminals to upgrade the map system to show you everything for the location you are currently exploring, and this will make a huge difference because blindly exploring an area is the easiest way of finding yourself at a dead end at the worst of times.

The jump scares are plentiful. I jumped quite a bit, but I wasn’t terrified to the point of switching off the game. I can handle quite a lot of terror! But yeah, the game is a bit stressful because once you see the Alien, you’re pretty much done for if you can’t react fast enough to hide or get out of the way before it sees you. The music is great and complements the action in the game, with a very suspenseful vibe that is good enough to make your heart skip a beat or two! 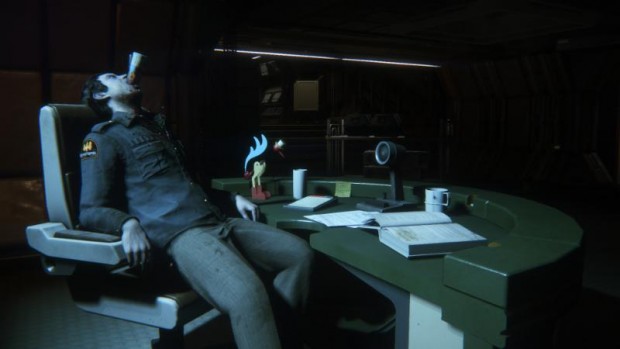 You can find plenty of good hiding spots like air vents and lockers to escape the Alien, and they will prove very handy in a tight situation. Just be aware that just because you could hide once inside of a locker right after saving and before being found by the Alien, that doesn’t mean that doing the same thing after reloading will work because the AI might react differently and search for your hiding spot!

It takes a good couple of hours for the Xenomorph alien to start stalking you, but once that happens your stress levels will soar through the roof! Remember that Alien: Isolation is basically Survival Horror game, and you literally HAVE to survive. That is why there are no weapons upon the start of the game, and when you do obtain your first weapon, you will know things just got real as you will see the Alien, and from that moment on you must stay one step ahead at all times if you want to make it through the game.

For you hardcore fans, a word of warning: if you choose to play on Nightmare difficulty, there is absolutely no hand-holding, no ammo drops or medkits. Same goes for crafting items as they will be pretty sparse. So, on Nightmare difficulty any kind of support you would see on other difficulties will be virtually gone, making every step you take count.

Any sounds that you make will cause the Xenomorph to charge at you and shooting or hitting it isn’t going to make a lot of difference since, like in the movies, the Xenomorph is impervious to all your primitive weapons! All you can do is escape from its path. Flamethrowers and Molotov annoy the alien, but that’s about it! 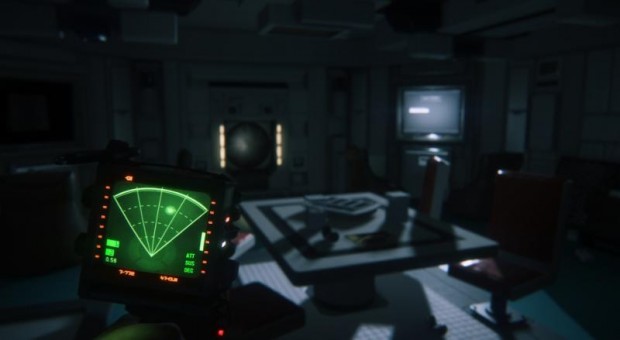 You will get a heads-up when an encounter is nearby thanks to a pulsing warning from your motion tracker. Once you hear those scary noises we love from the movies you need to hurry and hide before the Alien sees you! You must stay hidden until it disappears or it will tear you to pieces, so always pay attention to your motion tracker or else you won’t even realize what happened until it’s too late.

You play in first person mode, so players who have a problem with motion sickness may struggle to play. The game’s graphics are an absolute masterpiece, and the voice acting is really good as well. I loved the sandbox-y exploration of the station, and I loved every minute of Alien Isolation. 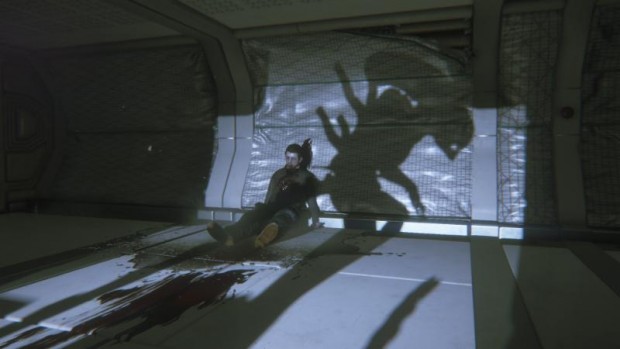 As mentioned before Alien: Isolation – The Collection includes all released DLC for which I will do separate reviews, so watch out for those! If you have been waiting for this complete collection to come along, you will not be disappointed, The game will have your heart racing, and you will be scared, because boy is that Xenomorph scary! Alien: Isolation is an excellent game that all PlayStation 4 owners must play, so get to it!

Fallout 4 Now Out on PlayStation 4