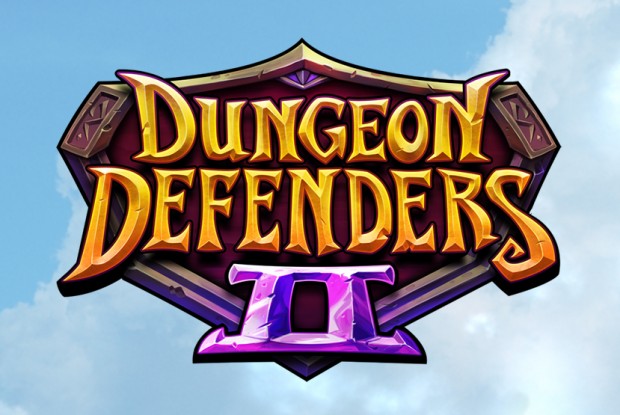 Welcome to a new work-in-progress review for Dungeon Defenders II, a game currently in Pre-Alpha status that you can download and play on PlayStation 4. If you missed out on our previous coverage for the game, you can check the first review right here and then check the review for when it changed to version 1.02 by clicking on this link. All caught up? Great! Today I’ll be talking about some of the stuff added during the Loot and Survive Update for the game.

First things first: As you’ve probably seen by now, your progress has been completely wiped. Yep, it’s gone! For those of you that made it to level 25 before the wipe, you will have rewards waiting for you the next time you log back into the game, and you will have even more rewards if you have worked very hard and leveled up all your heroes to level 25! There is more stuff in the works from Trendy once future wipes hit, so be sure to play soon and play often!

The War table has had a huge makeover. It is much more colorful, and game modes are much more visible. You have campaign modes, private match, and online matches! Also new is the level cap that has been increased from Level 25 to Level 50. Like I said before, if you manage to hit the new level cap before the next wipe there will definitely be some rewards in store for you! The quest board has also been revamped. Completing the main campaign will unlock daily and monthly missions. Now the Tavern Keeper welcomes you back after each mission and tells you to visit the colonel for your rewards.

The pets featured in the game have been bumped up, and you will now have tiers to work for. You unlock new tiers by growing and evolving your pets to fight along side you. As you evolve pets, they will gain new stats and eventually an ability. Pet rarity has also been added. The rarer your pet, the more powerful it is.

There are new difficulties for challenge-starved players, and you can now choose Nightmare I, II, III, and IV if the base difficulty just wasn’t doing it for you. There’s also a new mode called Onslaught which is kind of like endless mode where you have to survive endless rounds and waves of enemies. Each particular round has three waves, and between each round you have a limited time to build your defenses before the next round starts automatically. Each round is themed to specific enemy types, and in this mode, you can grab special items and pets that you will not find in any of the other game modes.

Most importantly your loot and items are now based on a power system, and the maps showcase a suggested power number. If your kit falls below that power number, then you need to upgrade your stuff to match the suggested/required power numbers.

The only issue I am still encountering is the screen sizing. I was kind of hoping this issue would have been fixed by now, or better still that an option to include screen size would be included so that the text at the bottom of the screen can be made more visible.

This is the first of many significant overhauls for Dungeon Defender II, and I am definitely loving the new content. How do you feel about the game? I am looking forward to seeing what Trendy Entertainment brings to Dungeon Defenders II in the new year, so here’s for a great 2016 for the game!

Fallout 4 Now Out on PlayStation 4