Rising Star Games partnered with Kraken Empire to release digital and physical versions of Kromaia Omega on Sony’s PS4. The game is now available for all to enjoy, and we’re currently working on a review for the game. Click after the break to check out the launch trailer for this shoot em up. 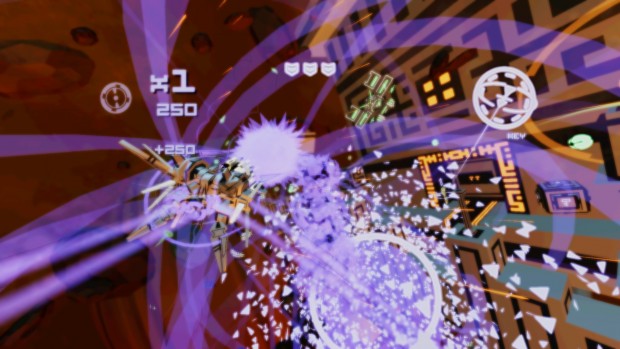 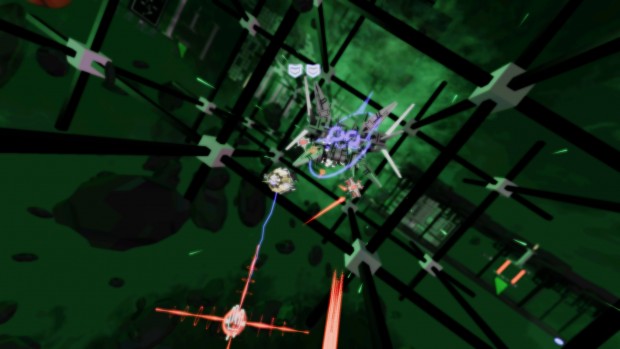 Interact with hundreds of physical objects, like massive asteroids, ancient temple ruins, puzzles, treasure, and fight dozens of on-screen enemies at once.

Highly destructible worlds with their own rules and law of physics

Pilot several different Armors, each with unique weapons, attributes, and philosophies, plus an all-new armor exclusive to Kromaia Omega

Four levels of difficulty to test players of all skill levels