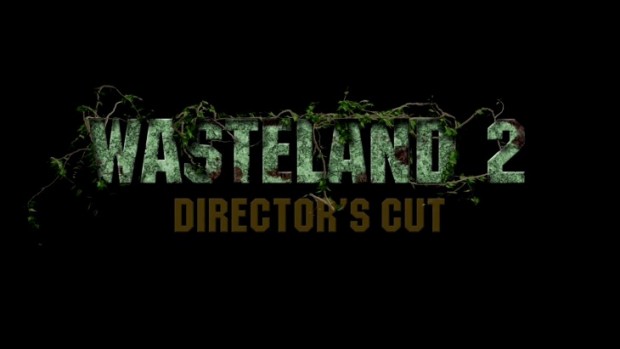 inXile got in touch with us to mention that they’ve now released the first patch for Wasteland 2: Director’s Cut to fix some of the issues the game had at launch. We really like Wasteland 2: Director’s Cut and didn’t run into any major bugs for the game, but we’re happy to see that gamers won’t run into any of the problems outlined after the break.

This is a partial list of the things that have been fixed, and you can check the full list right here.

Â· Fixed companions not spawning correctly at HQ after dismissing them.

Â· Fixed disappearing perks on companions after dismissing them.

Â· Fixed inability to open doors in Ranger Citadel and Ag Center Central Compex after using Examine while playing with a controller.

Â· Increased the effects of Manic Depressive to +2/-2 to Attributes, to make it a bit more compelling to select.

Â· Reduced the effects of Disparnumerophobia to +1/-1 to Attributes.