[Beyond PlayStation] Rodea the Sky Soldier

Rodea the Sky Soldier is an exclusive title for Nintendo platforms. The game is about a robot called Rodea who wakes up after sleeping for centuries. Unfortunately, he has absolutely no memory of his past! He pairs up with a clever young mechanic called Ion who fixed him up, and together they travel the floating isles clearing out the evil robots along the way. Rodea is not totally soulless since he does have a heart, so he is a plucky little guy with feelings!

The game stated out as a Wii project that eventually migrated into the Wii U release I’m presenting to you, along with a 3DS version that I’m currently playing and which I’ll review for all of you soon. Those of you who hurry up and purchase the Wii U launch edition will also get a Wii disc with the original version of the game at no extra cost, so be sure to hurry before the first print run is gone! 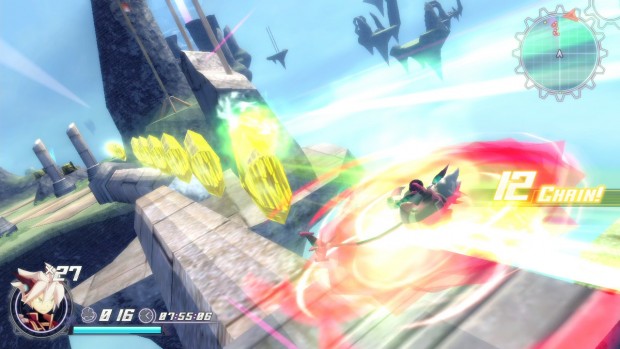 In Rodea the Sky Soldier, your primary mission is to save the kingdom of Garuda using the Key of Time that was given to you by Princess Cecilia. Rodea has the power of flight, but he can only fly for a short period of time. It takes a bit to get used to the controls, so once you finish the prologue and play for real, I suggest you mess around with the controls to practice until you get the hang of it.

Rodea The Sky Soldier places a big emphasis on exploration. Players are free to explore as they see fit, but you need to be mindful of your flight ring that is used for aiming. If you are in the air for too long the ring begins to drain and when it’s completely drained Rodea will go into a freefall to his death. In order to replenish your flight ring, you need to kill enemies or find somewhere to land until the ring fills up. 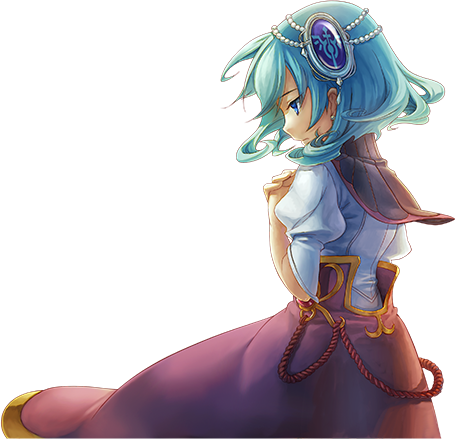 The A button lets you jump and hover in mid-air, and you then point the cursor in the direction you want to go and press A to fly to that destination. Flying requires gravity energy, and like I said above you can replenish that by landing on ground, but you can also replenish it by collecting Gravitons, little gold trinkets that you see in the air around levels. Collecting 100 of these will also earn you an extra life.

Players can perform a boost attack by pressing the B button, increasing your speed significantly. If you have played any of the Sonic games, then you’ll see that the attack boost works in a similar fashion. On your way to a mission’s goal you can collect legacy medals, which are bronze in colour and are shaped like a coin, and collecting a set number of these for each level will unlock fun stuff. I won’t spoil it for you, so you’ll have to play the game and see what I mean! 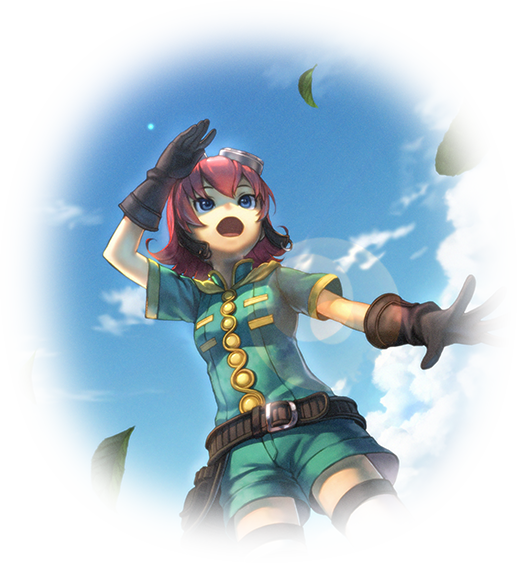 You can upgrade Rodea and buy things from the shop such as fast flight time and being able to deal more damage. There are plenty of collectibles to find, and each level is timed so at the end of each stage you are given a score rating based on how good you did. Luckily you can replay cleared stages as often as you like to collect any missing collectibles and see if you can get a better score!

The camera controls are not the best as it is sometimes hard to see where you are, but you eventually get used to it. As I said before, a bit of practice around the first level is recommended so that you can learn the skills required for Rodea. 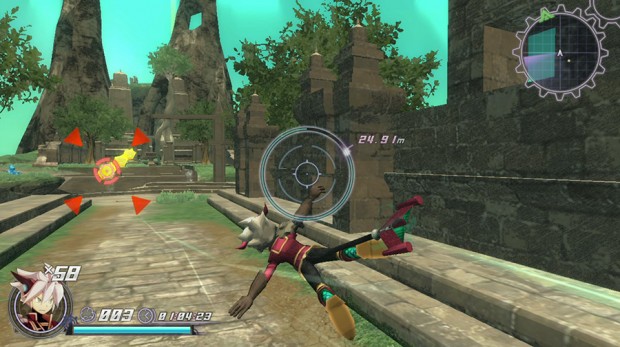 Aside from all that the map is easy to navigate and the graphics really are beautiful and quite well polished. Rodea the Sky Soldier is a brilliant game to play and I had a blast taking the game for a spin. There is a good variety of worlds to visit and the boss fights provide a good amount of challenge.

[review pros=”
Great story.
Beautiful graphics.
Freedom of flying.” cons=”
Controls take a bit of time for you to get used to them.” score=85] 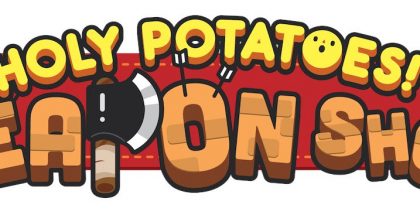 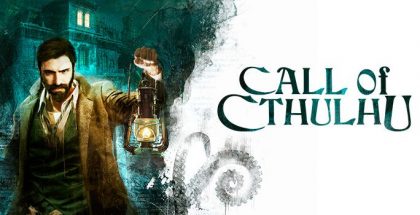