Back during the main release of Alien: Isolation, the Last Survivor DLC was only available if you Pre-Ordered The Ripley Edition, but it later became available for a price through PSN or as free content to season pass holders. I’ve already reviewed Alien: Isolation proper as well as the Crew Expendable DLC, so it’s time to review the Last Survivor DLC!

The Last Survivor DLC presents players with the chance to enjoy key events from the final scenes of the Alien movie. Ripley, Parker and Lambert are getting ready to escape on the Narcissus shuttle after setting the self-destruct mode on the Nostromo going, but problems arise, and Parker and Lambert lose their livesâ€¦ Ellen Ripley became the last survivor. 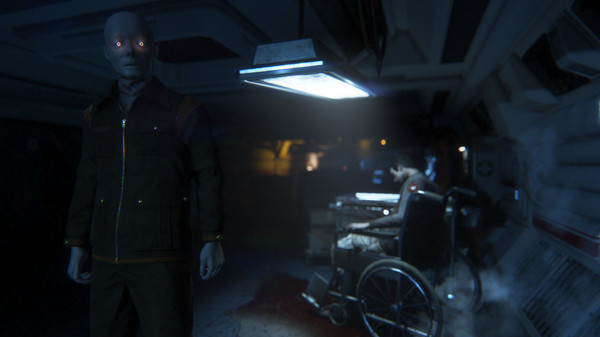 In this DLC mission, you will get to see the final moments of Parker and Lambert’s lives. As expected, you are being hunted by the Xenomorph, an alien that is completely impervious to all weapons except bombs, which donâ€™t really hurt him and only end up annoying. At least a bomb will make him disappear for a little while!

The Last Survivor DLC only lasts around 45 minutes to an hour at most depending on your stealth skills, because resources are limited, so it is very much DLC of the â€œdo or dieâ€ variety. The mission is very tough, and even the most seasoned stealth players will be provided with a good challenge.

The alien is very good and very clever too. Sometimes you can be really quiet, and it still knows you are there! So be extra stealthy, because you just don’t know when he is going to appear. 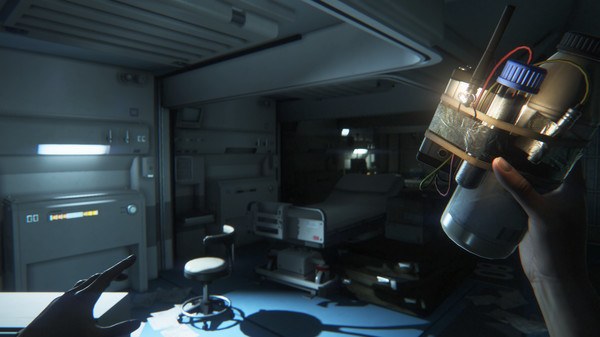 There’s an odd bug or two in the DLC. For example, I found a glass floating in the room next to the galley (I had a little chuckle at that). Another one I ran into was when I was around 10-15 minutes in and I was in a room with a body only to get caught by the alienâ€¦ and something fell out of its mouth! That sure was weird. Apart from that game performed great. I didn’t notice any frame rate issues, and gameplay was smooth all the way through. 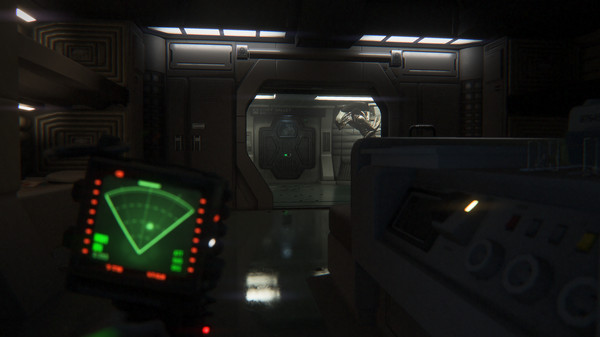 The Last Survivor DLC is included in Alien: Isolation â€“ The collection, available now at retail and in the PSN store. If you like horror films and love to be scared, if you are a huge fan of the Alien series, then you have to give the game and all of its DLC a go.

Beyond: Two Souls Out On PlayStation 4 Tomorrow

Minecraft: Story Mode Episode 3: The Last Place You Look Is Out Today!