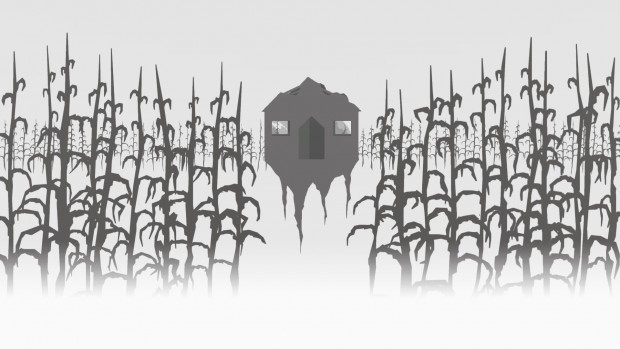 Three Fourths Home: Extended Edition is a short visual novel from indie dev [bracket]games where players take on the role of Kelly, a woman who is dealing with what seems to be signs of depression. Seems that some of the things in her life didn’t go as planned, and you’ll soon discover what happened to take her from moving out of her hometown to go to college to returning to her family.

Three Fourths Home is a text-driven visual short story. It was an â€œExcellence in Narrativeâ€ finalist at the 2015 IGF awards, and garnered a handful of awards after its initial release in 2015. In Three Fourths Home, you assume the role of Kelly during her drive through the storm. In the 20 miles between her grandparents’ crumbling barn and her parents’ home, she receives a phone call from her mother. While driving through a stylized representation of rural Nebraska, you must navigate an extended conversation between Kelly and her parents and younger brother.

Three Fourths Home takes a look into a specific moment of these characters’ lives and their relationships with one another. The narrative touches on a variety of issues affecting Kelly and her family, including disability, adulthood, and familial obligation.

At the start of Three Fourth Homes, we learn that Kelly, for some reason, decided to drive to her grandparents place (long abandoned by now) without telling her parents or brother about her little trip. On her way back she is caught by a storm that is quickly making its way to his house, so she must drive fast as she stays on the phone on a call with her mother. 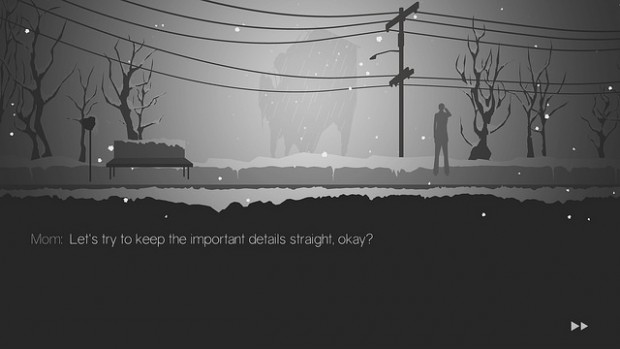 Since this is a visual novel, 99% of your time will be spent reading the conversation between Kelly and her mother (and eventually her father and brother), so players interact in one of two ways: by selecting conversation options and by always keeping their foot on the pedal so that the car never stops. If the car stops, then the game stops, so keeping it moving is a must.

As you read more and more, you’ll get to learn about why Kelly left home to go to college in another city, as well as why she had to eventually move back with her parents, something that was most certainly not part of her plan. There are several story elements I could talk about here, but I don’t want to spoil this short game for you, so you’ll have to play it to learn how things got to this. OK, fine… one small spoiler. Kelly’s dad seems to be an alcoholic. Happy now? 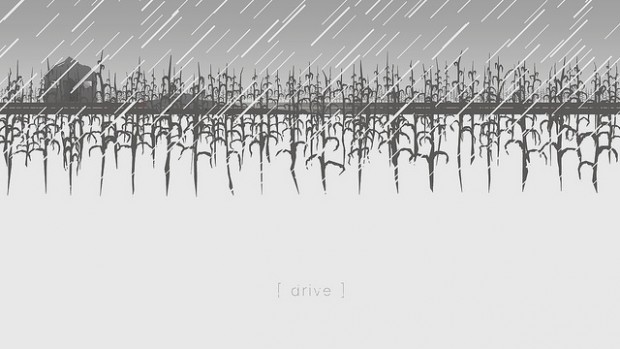 Three Fourths Home features a very minimalistic presentation where you’ll see a lot of black and white outlines and nothing else. It also doesn’t have any music per se, other than what you can hear coming out from the car’s old radio. What you will hear is the car moving as fast as it possibly can, as well as the heavy rain that is falling during the whole game, leading up to when the storm is ready to hit home.

If you’re a fan of visual novels and have a couple of free hours, then you should definitely play Three Fourths Home: Extended Edition. The Extended Edition comes from the extra content available that shows us what happened in Kelly’s life before we see her for the first time in the game, and it will help players learn more about her backstory and her motivation.

[review
pros=”Interesting visual novel
Minimalistic visuals.” cons=”Might be too short for some” score=80]


This review is based on a PS Vita copy of Three Fourths Home provided by Digerati.

Announcement Trailer For The Legend of Heroes: Trails of Cold Steel