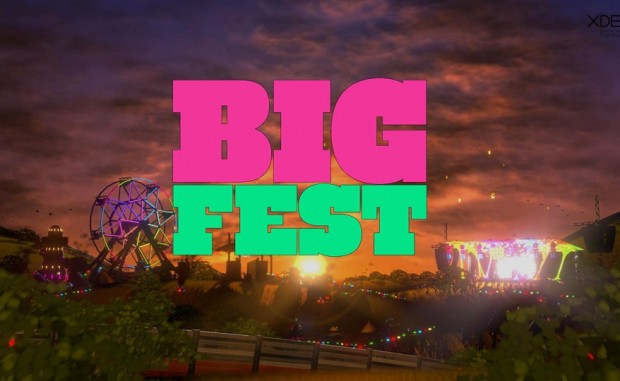 Sony has now released BigFest on PSN. This is a PS Vita exclusive game were you get to create music festivals, which at first might make it sound like something akin to a Festival Manager 2016. The twist is that in the game you’ll be working to put actual bands (as in, real ones) on stage! These are bands that don’t currently have a record deal, and your choice of lighting, speakers, venues and promotion materials could be the difference between them having a lackluster performance or giving the concert of their lives.

What did you think of the video? Are you getting this game? Let us know in the comments below!