Norn9: Var Commons is an interactive Otome visual novel. An Otome game generally focuses its content on what female players like and it features a lot of potential romantic relationships for players to interact with other characters. Norn9: Var Commons definitely does its genre proud!

Norn9: Var Commons opens with a boy called Sorata in a classroom talking about a school field trip. He suddenly start’s to hear beautiful music and is transported to another point in time, a few hundred years in the past. Sorata finds himself trapped in a time he doesn’t know. Later on, he meets a girl, and they decide to pair up. They eventually find a ship – known as the Norn – and they are transported aboard by an omnipotent entity known as simply as The World. I won’t go into too much detail without spoiling the story for you, but all you need to know is that this entity has a mission for you. 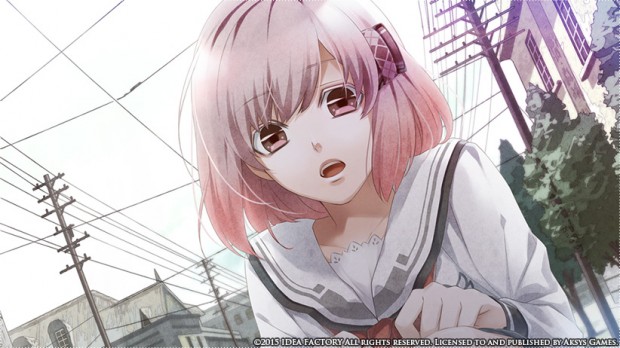 The passengers aboard the Norn all seem to have weird and extraordinary powers – each one has abilities to make amazing things happen, but they are not allowed to use said powers for anything but the greater good.

It is very difficult to review visual novels since theyâ€™re pretty much like a book, so talking about what the gameâ€™s story has to offer could be considered a huge spoiler â€“ not to mention if you talk about any of plot twists! I CAN tell you that once you pick up your PS Vita to start Norn9: Var Commons you will not want to put it down. The game is full of intrigue, and you will find yourself anxiously waiting to see what happens next all the way through. 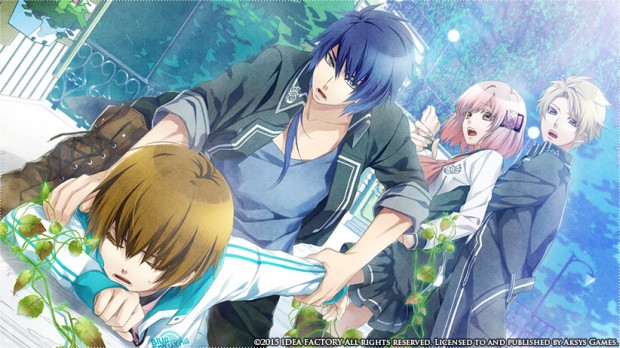 To see everything the game has to offer and to make the most of your time with Norn 9: Var Commons â€“ and to experience the true endings – you need to romance everybody and play through all paths and story arcs. This means youâ€™ll do several playthroughs and many hours of gaming since there is more than one main protagonist that you can explore and take through romantic scenarios with potential suitors.

Koharu is a pink haired girl. She is often the butt of cruel jokes and is labeled a monster. Her ability is manipulating fires, so basically she is a friendly Pyrotechnic, who wishes to be friends with everybody.

Mikoto Kuga is a long black haired girl with a strong sense of responsibility. She tends to think of and put others before her own wants and needs. Mikoto’s ability is creating force fields, which is a very handy skill.

Nanami Shiranui is the youngest of the trio and has a quiet personality with a very dark past. Her ability is that she can wipe the memories of others – an ability she does not like. 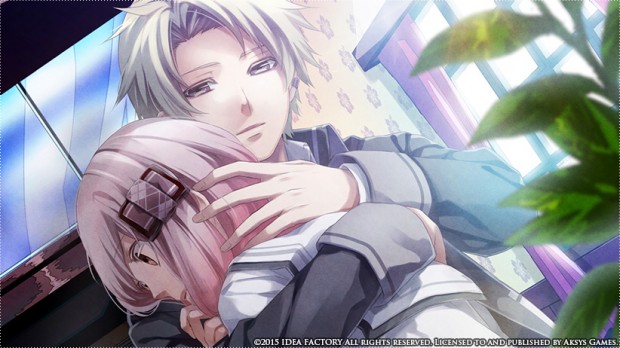 Norn9: Var Commons is a very fun and addictive visual novel, and as a title developed by Idea Factory – who are behind brilliant titles such as Mugen Souls – you can expect a first class novel with beautiful graphics in the typical JRPG style. This being a visual novel, I found no frame rate issues. But Iâ€™m happy to report that I didnâ€™t run into any bugs during my time with the game. If you like visual novels with great graphics then you are in for a real treat since Norn9: Var Commons features a ton of replayability, and you could spend over 50 hours playing before youâ€™ve seen everything it has to offer. 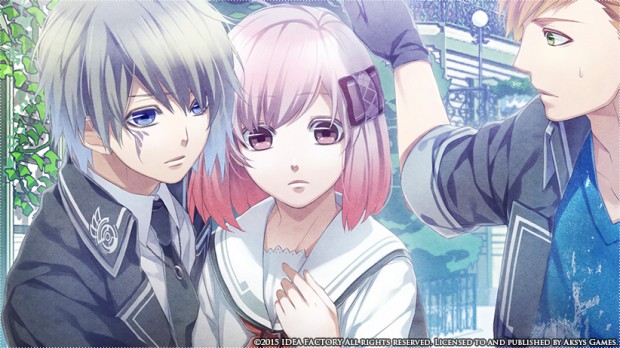 
This review is based on a PS Vita copy of Norn9: Var Commons provided by Aksys Games