Before this we had both Resistance: Burning Skies and Call of Duty: Black Ops: Declassified – developed by Nihilistic Software – and both were major failures critically and financially. No one thought a shooter could be done on Vita… and then we got Killzone: Mercenary!

I actually had the opportunity to take part of the beta before it’s launch and really liked the game. I loved it even more once I actually started playing the final release. It was a shooter on the Vita that not only worked, but that was excellent and fun! It’s controls were tight and it properly used all of the functions of the Vita without coming off as gimmicky.

The big surprise to me though was the excellent multiplayer on Vita. I knew the single player campaign would be polished… but the multiplayer in this title was great. It was fast, I always stayed connected, and the gameplay mechanics were addictive! I also liked that if you were playing Single Player or Multiplayer your cash was all going into the same pile. 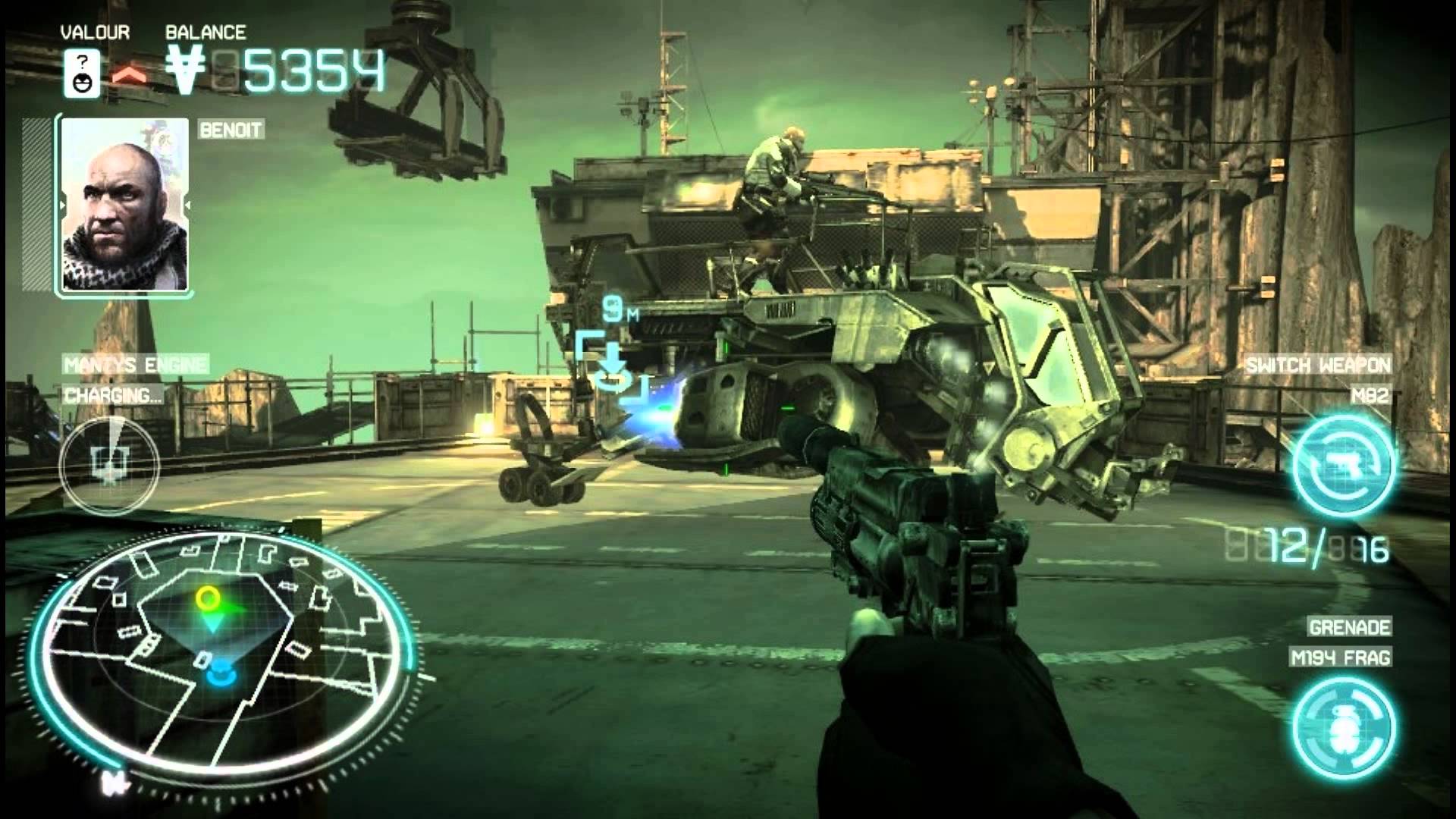 Unfortunately this was Sony’s last big attempt at a First Party AAA Vita release. (While fun, Freedom Wars is not AAA). Guerrilla Cambridge has now moved on to bigger things with their new PS VR title Riggs, and as the studio has shown the ability to use hardware in unique but natural ways, I can’t wait to see how that one turns out.

Did you play Mercenary? Don’t forget it was free on PS+ at one point so you may actually be able to play it for free if you added it to your collection!