Typoman is a 2D atmospheric puzzle/platformer exclusive to the Nintendo Wii U platform. The game reminds me quite a bit of Limbo since it’s set in a dark and surreal world. Mix that with a little bit of Scrabble, and you get Typoman! Oh, and instead of a boy like in Limbo for Typoman you have a stick man whose body is made of letters.

The protagonist is called Hero – as his body suggests – and your mission is to be a hero and gain the much-needed abilities to defeat the evil giant who rules the world that you are trapped. The clever mechanic for the game is that you must use words or create words to solve puzzles and save the world! You can create words on the Wii U gamepad by pressing the X button when available. 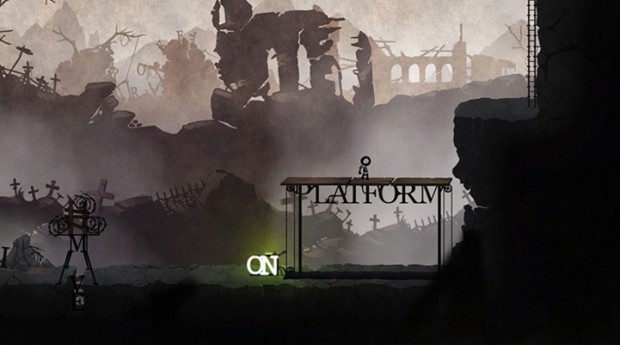 The core gameplay mechanic is to change and alter words to solve puzzles within the game, which is a clever idea in itself. For example creating the word ‘TILT’ multiple times will create a platform you can walk on or creating the word ‘BRAVE’ enables a glowing bright orange bubble that you can breathe in during sections where proper air is not an option. 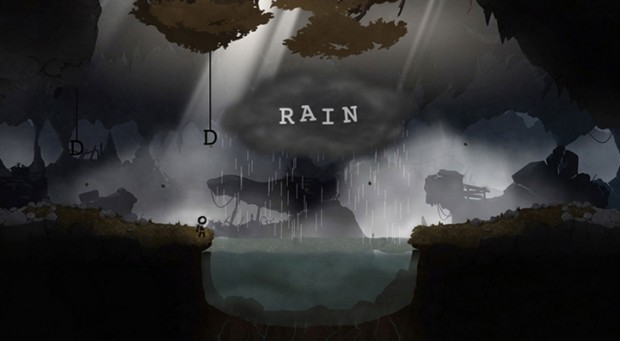 Players can push, pull, lift or throw letters as the need arises to solve puzzles. Creating a word correctly will make it glow white, and something in the environment will change or unlock accordingly so that you can progress. A game where you must use words to solve puzzles… clever!

Words must have a meaning, and you cannot just make up words willy-nilly. If nothing happens when creating a word, try again by swapping letters around, or better still, use the game’s fabulous hint system presented in the form of riddles. If you read them carefully and look on the screen around the environment that you are currently in, the answer will come to you. If you are still stuck, then you can tap on the question mark at the bottom of the gamepad screen, and an answer within the riddle will glow gold. 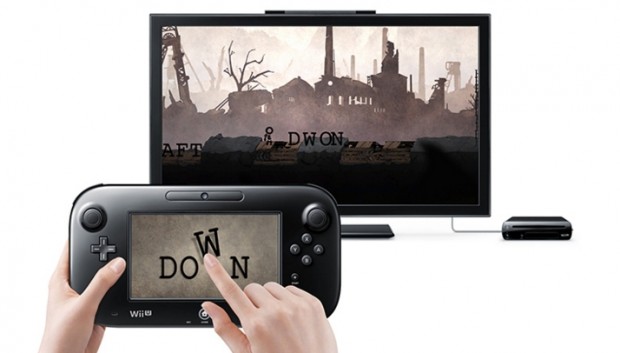 Something you need to know about Typoman is that you will die… a lot! The game has many obstacles and death traps that you must overcome, so for that reason, the game includes a brilliant checkpointing system. Thanks to this you are never left far from where you die, so the frustration is minimal which is nice to see.

The game is absolutely fantastic, but it is sadly a short game. Your total time will depend on your skills, but you’re looking at around 4-6 hours at most. There is no other unlockable content, once so you complete the game it is time to move on to the next one in your list! Typoman is absolutely begging for more content and for such a unique game I definitely hope more content (or a sequel!) i in the works. 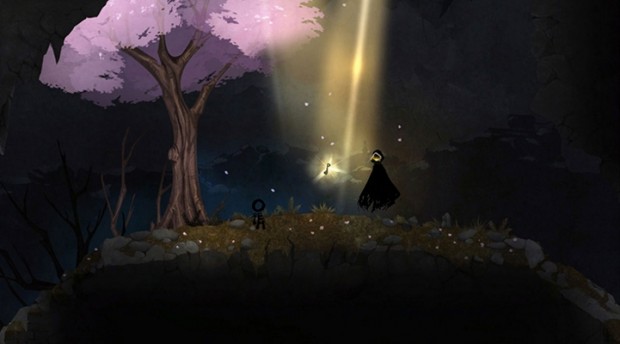 The graphics are absolutely amazing the attention to detail and the level design is very good, making this a well thought through and very clever release. The only niggle is there is a slight lag issue in certain places but nothing major. I highly recommend the game. It is truly fantastic! 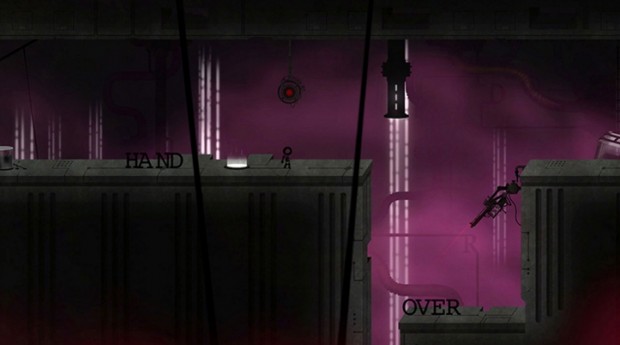 A SIDE NOTE: Headup Games are aware of a bug in Chapter 2 that occurs when creating the word ‘LIFT’ via the word scrambler on the gamepad. It is suggested you create that particular word NEXT to the platform and NOT on top of it. A patch to fix the issue is currently in the works. 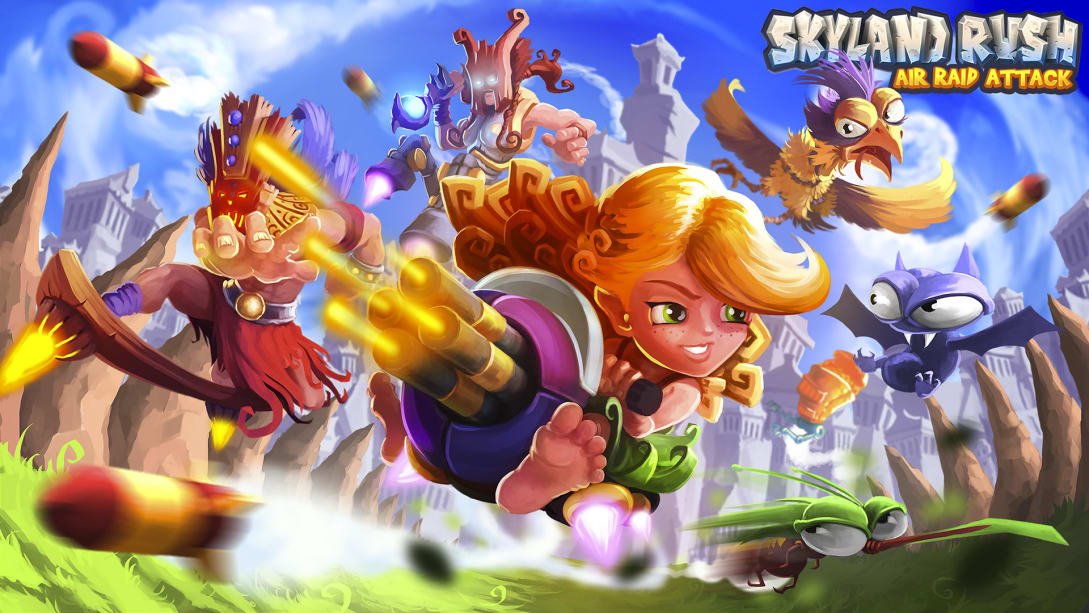 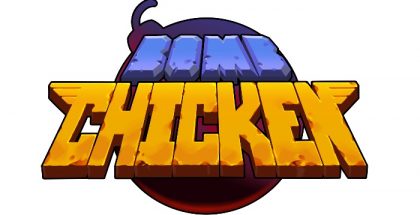 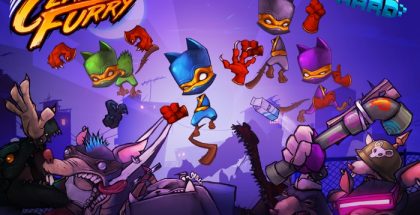 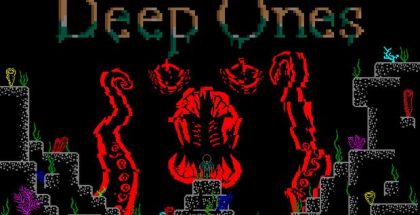