Are you ready to defend planet Earth from Deadly Bugs, UFO’s and giant Kaiju (monsters like Godzilla)? Then suit up and get ready to save the planet in Earth Defense Force 2: Invaders From Planet Space!

Terror in Tokyo! Evil in England! Aliens from another world have spread their tentacles worldwide, and only you, brave soldiers of the Earth Defense Force, can save the day.

Charge into battle as a proud member of the EDF’s Infantry, expertly trained in weapons of all kinds. Take control of the battlefield as an Air Raider, with cunning traps, massive bombardments and superior driving skills. Or soar above the battlefield as a Pale Wing, wielding reverse-engineered alien weapons against their villainous makers!

Survive over 70 missions, wield over 500 weapons, join forces with up to three squadmates online, and beat the aliens so hard they’ll never even think of coming back!

Now and forever, we are the Earth Defense Force!

Earth Defense Force 2: Invaders From Planet Space is a remake of a PS2 game that only released in Japan and Europe. So if you are wondering why you had never heard of this game, that’s why. So now you can play this game on your Vita with some extra tweaks and content, including a new playable class! 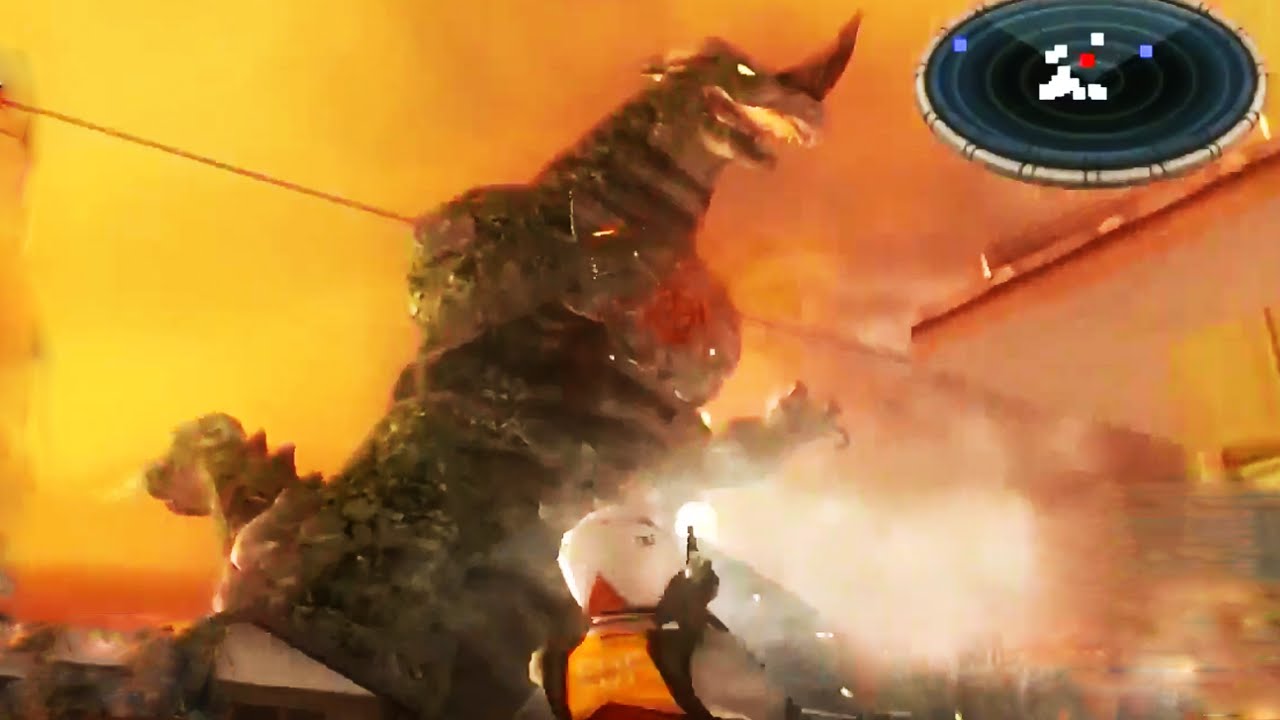 The game itself plays like all of those bad Japanese movies and shows you liked when you were younger. You are a member of the Earth Defense Force, and your job is to keep the Giant Bugs, Monsters, and UFO at bay! Before you can do this, you have to select what class you are going to be. You have the option of Infantry, Pale Wing, and Air Raider. Infantry plays like you would think a soldier would by focusing on more normal weapons and being able to take quite a bit of damage. The Pale Wing is a futuristic-looking fighter who can fly – good in the air but not the ground and he can’t take a ton of damage. Finally, the Air Raider is a new class for the Vita – he is a great support class in multiplayer battles and can use traps against the enemies and support his teammates.

It’s a good mix of classes providing you with unique game experiences. I tended to favor the Infantry class though due to it using normal weapons and having a higher threshold for damage. In most games I will take a warrior over a mage in general. That being said, be sure to try all three and make your choice based on what best fits your play style!

The game is a third-person action/adventure game that puts you out in the field facing off against the monsters. You need to navigate the large maps as you push to defeat the large targets. Sometimes navigating the maps can get difficult, but by using your radar, you will soon learn the ropes pretty quickly. Also, you will occasionally be looking for the last of your targets as the AI might run away frim you, wich can be a bit frustrating. 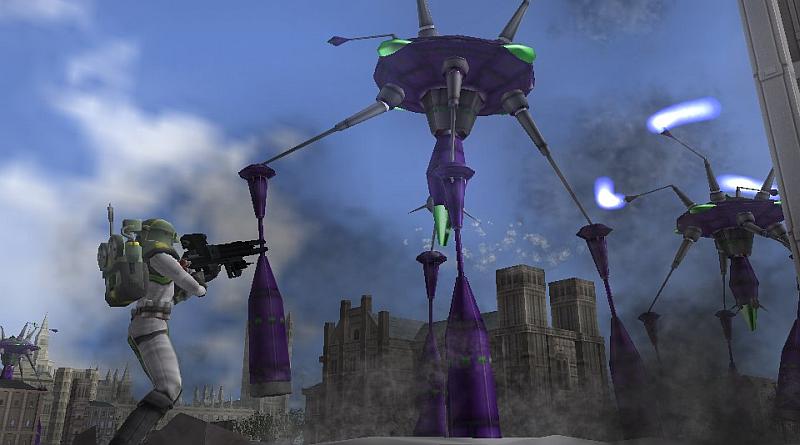 Having not played the original I can’t specifically comment on the changes between the PS2 and the Vita versions. I will say the game looks good, but the textures in certain areas don’t look great and show up as a bit muddy, making things hard to distinguish. The controls work well on the Vita, and I was surprised how good the shorter analog nub worked overall since the game was originally designed for the large analogue sticks found on the Dualshock 2.

The game has 63 trophies and you will need to be good to collect them all. There is one gold trophy, three Silver, a TON of Bronze and one Platinum. You will need to beat all missions on every difficulty with every class, and that means this is a very time-consuming road to Platinum. There are a ton of hidden trophies with different objectives so you may want to look at a list so that you can learn more about what you need to do. It’s an odd list with too many bronze trophies and not enough Gold. Beating the game on the hardest difficulty should be a Gold Trophy and not a Silver! 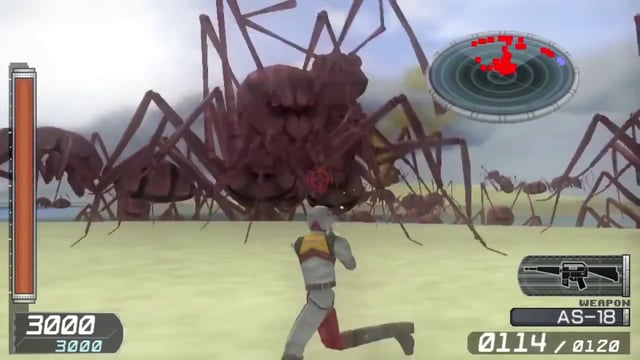 I had a lot of fun with Earth Defense Force 2: Invaders From Planet Space. As I played it reminded me of cartoons and movies from my younger days, and this made it even more fun. The gameplay was tight and great, and there is enough to do in the game as to not make it feel too repetitive even though repetition is the focus of the game. Aside from some slight texture issues from the upgrade to Vita, this is a solid release you should add to your collection.

[review
pros=”Great port of a PS2 game we never got.
Different classes add lots of replay value” cons=”Some textures look muddy
Trophy list is tough with not a lot of reward” score=85]

You can purchase Earth Defense Force 2: Invaders From Planet Space from the PSN store


This review is based on a PS Vita copy of Earth Defense Force 2: Invaders From Planet Space provided by XSEED Games

Discover the Cast of The Legend of Heroes: Trails of Cold Steel 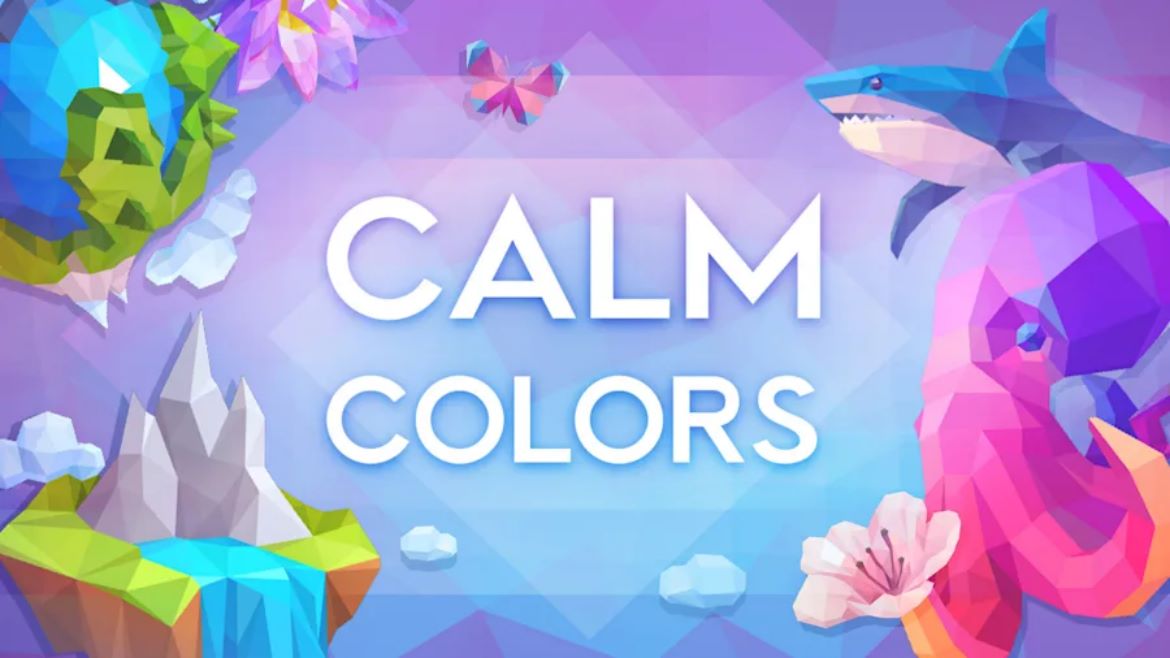 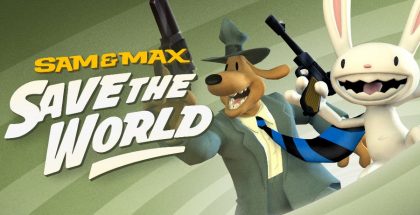