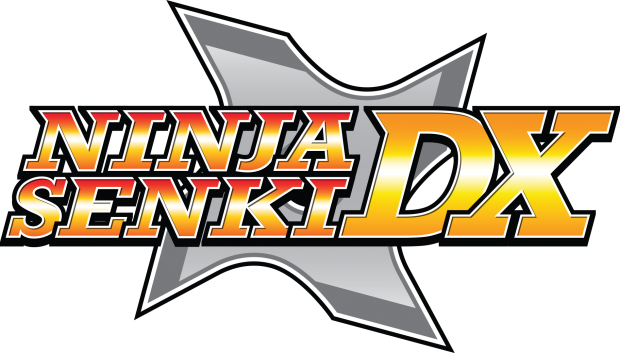 Tribute Games got in touch with us to mention that they’ll be releasing Ninja Senki DX for PlayStation Vita and PlayStation 4 on February 2016. This new console release is based on Ninja Senki, a freeware release from over five
years ago. 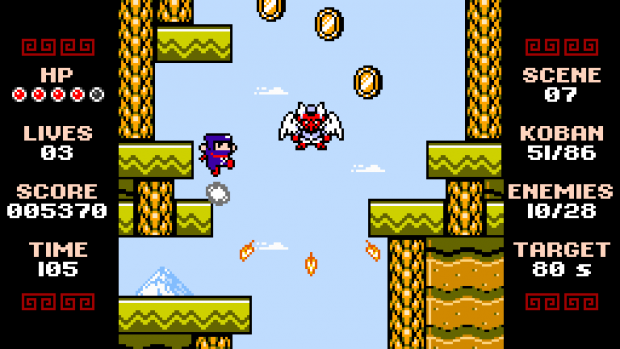 Be sure to click after the break to check out the trailer for the game as well as to learn more about what will be included in this enhanced release.

Infinifactory Is Now Available On PS4