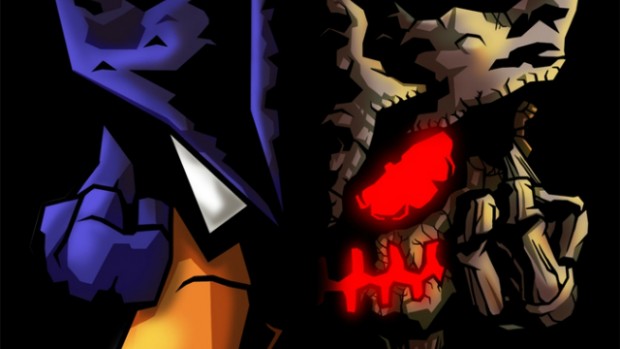 The game formerly known as Fenix Rage from Green Lava Studios has found a new name: Fenix Furia! This release is coming to PlayStation 4 on January 19, which is next week! And if you’re a PS Vita owner, you’ll be happy to hear that the game will also be coming to Sony’s portable later in the year. Check out the trailer below, and click after the break to learn more about the game.

There’s several new things for Fenix Furia you should know about, straight from the team:

Easy Mode: Not everyone is automatically a master to our fast action, so for brand-new players weâ€™ve added a new Easy Mode. Unlike Normal mode where one hit will kill you, in Easy Mode you can get hit once and survive! We still want people to try not to get hit so they can get the Golden Cookie. Plus itâ€™s cool not to get hit.

Retuned & Redesigned Levels: Weâ€™ve also reworked about 25% of all the levels in Fenix Furia â€” we made improvements based on direct player feedback so there arenâ€™t so many extreme spikes in difficulty between levels.

Two Player Mode: We split the screen in two so that you can have double the fun! We made this because we really enjoy local multiplayer games like Sonic the Hedgehog 2 and Rocket League (both in split-screen). Itâ€™s so much fun to play against another player on PS4 in the same room. Also, weâ€™ve added a new character for this mode â€” Undead Fenix!