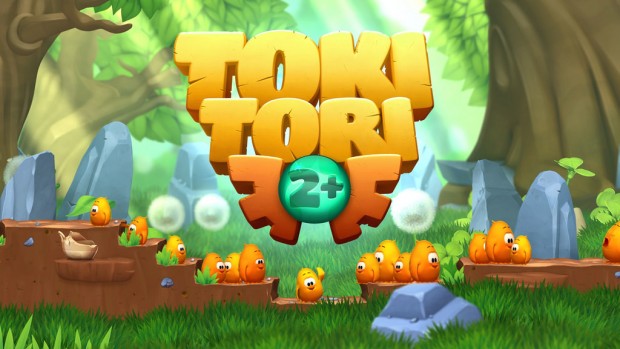 Indie studio Two Tribes has let us know they’ll be releasing Toki Tori 2+ on PlayStation 4 on February 23! I got to review the game way back when it release on Wii U as simply Toki Tori 2, so you can be sure we’re going to review the game now that it’s coming to a Sony console! What’s new on PS4? Glad you asked! We’re now getting Telepathic Frogs! 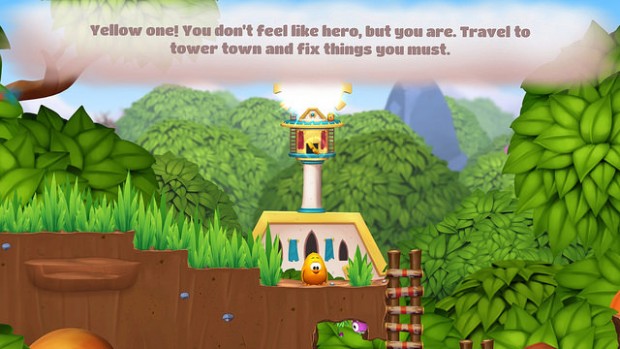 You see, Toki Tori 2 (and TT 2+ for that matter) didn’t hvae any dialog at all. It was all visual cues and sounds to guide you in the game, but now Two Tribes has gone back and introduced Telepathic Frogs that communicate with our daring bird… and Yoda sound they do. 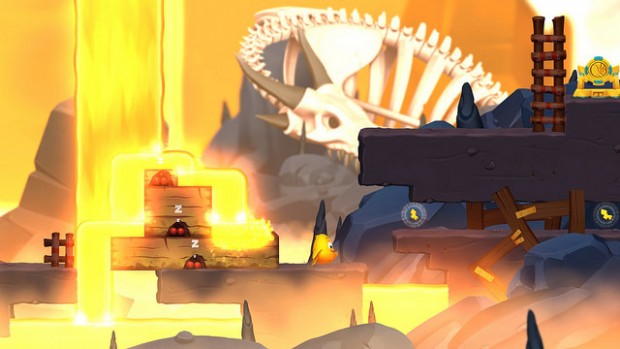 We’ll update you with any new information we get for the game before its release (such as the fact that you can get it either on the PSN or as a physical retail release thanks to Sodesco!), so be sure to stick around at PS3blog.net.