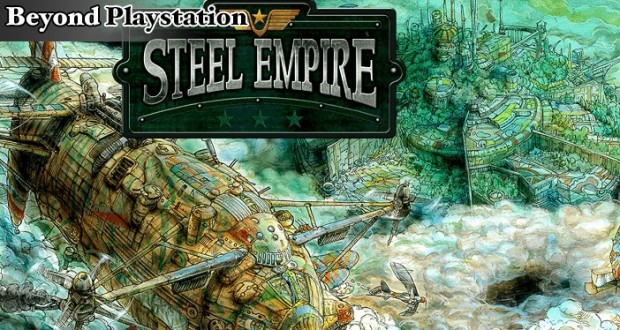 Steel Empire takes place in an alternative timeline where a small rebel group is trying to bring peace to a world in peril. You are tasked with piloting an air vessel to destroy everything in your path as you aim to bring down the big boss behind it all.

Steel Empire features frantic shoot em up gameplay against enemies that get tougher over the included seven levels, and players have a choice between four difficulty settings so that players can find the sweet spot to enjoy the game. Only three buttons are used to control your ship, making this an easy one to understand. The A and Y buttons are used to shoot, and the B button is for unleashing Super Bombs. 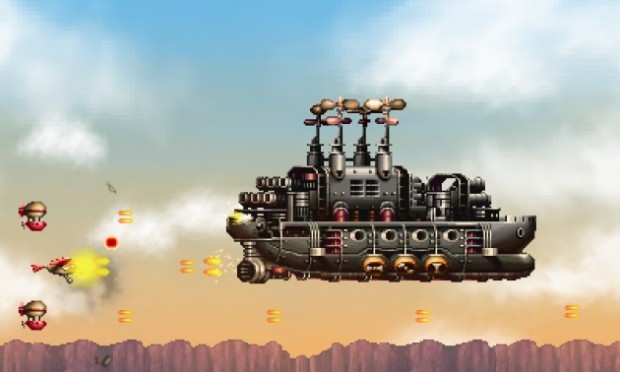 In Steel Empire, you have a choice of two ships to pilot. The ZEP-01 is a tough ship that is very slow, and it can definitely take a beating, but it can only do air attacks. The Etoprica is my favourite since it is fast and can shoot from the air as well as into the ground, but it is damaged more quickly when compared to the ZEP-01.

Enemies that you destroy sometimes drop power-ups that increase your fire power, top up your health meter or give you money. You also score points from every single enemy you destroy (because what would a shoot ’em up be without aiming for the high score?). Oh, and if you get a game over you have the option of continuing so that your effort does not go to waste. 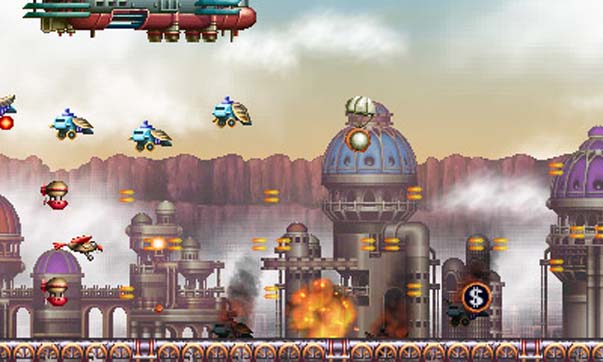 The game has some really great environments, from those featuring old-style Victorian era to outer space- y locations, and the steampunk style robotic enemies come in many shapes and sizes. Speaking of that, the bosses are pretty tough and look amazing. I think Steel Empire is definitely worth playing despite the fact it is a short game, but there is some replay value in the mix since the game features online leaderboards so that you can aim for the top spot, and there is replay mode where you can watch yourself play – how cool is that? Depending on your skill and the difficulty you choose the whole game can be completed in around 2-3 hours.

Something that also helps bump the game’s replay value is the in-game achievements. There are 20 in total, and each time you complete one you will be rewarded with a piece of a larger picture that you must unlock. 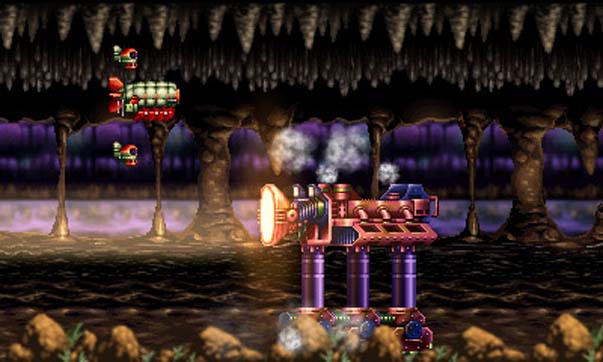 On top of the new additions to Steel Empire, The game also features improved graphics, Stereoscopic 3D support and a great sound mix. The visual’s are indeed stunning and the gameplay is flawless with not a bug or glitch in sight. If you were a fan of the original game on Sega Genesis, it is definitely worth picking up a second time just for a trip down memory lane.. and once you get started the new additions and the in-game achievements will keep you coming back for more.

One thing people might complain about is this remake’s cost. Developing a remake like Steel Empire takes a lot of money, but trust me, you’re definitely getting your money’s worth.


This review is based on a EU digital copy of Steel Empire on Nintendo 3DS provided by Teyon.