PS2 Classic Psychonauts Making Its Way To PlayStation 4 In Spring 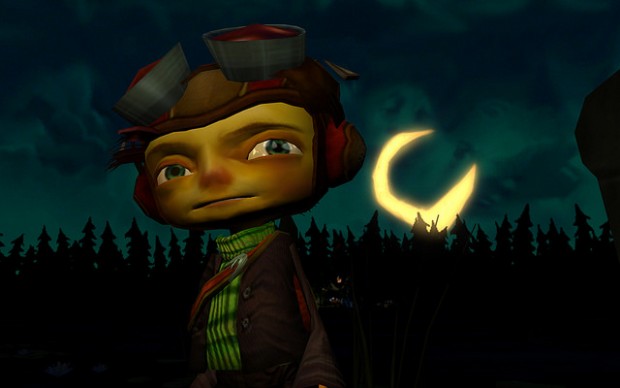 Double Fine just made a ton of fans happy (us included!) by revealing they’ll be releasing Psychonauts as part of the PS2 Classics on PS4 range. What’s the difference of a PS2 game releasing on PS4 and a PS2 game releasing on PS3 you say? Well, the PS2 games that did release on PS3 are exactly the same game you played back in the day, warts and all. But on PS4, the games look better, run better and include trophy support! For example, check my impressions on PS2 classic Rogue Galaxy on PS4.

There is no release date for Psychonauts on PS4 other than the always vague “Spring” but we’ll let you know once Double Fine announces it.