Runner 2 Coming To PlayStation 4 This Month 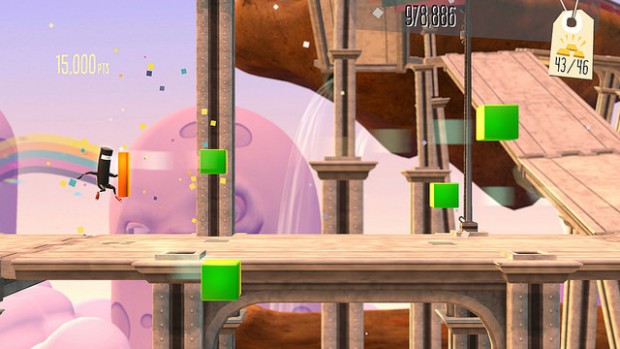 Choice Provisions (the studio formerly known as Gaijin Games) has announced that Runner 2: Future Legend of Rhythm Alien, a game we very much like, will soon make its way to PlayStation 4. If you’ve bought the PS Vita version then you’re in luck, because you’ll get the PS4 version absolutely free once it is live on the PSN store on February 23. Yes, this does mean that if you own a PS3 copy of Runner 2, you won’t be getting the new PS4 version for free.

Do you already own Runner 2: Future Legend of Rhythm Alien? If not, are you getting it on PS4? Let us know in the comments below!