Nothing says Happy Valentine’s Day like some Insult Sword Fighting! Are you ready to be the best you can be in order to save Elaine from the evil Lechuck? Then do I have a PlayStation 3 game for you…

Telltale had been producing quality games for quite a while in the form of Sam and Max and Strong Bad’s Cool Game for Attractive People. I was really enjoying those titles, so when it was announced that they would be doing the next Monkey Island game, I was stoked. A company who was making the best adventure games, getting arguably the biggest (okay maybe not THE biggest, but definitely the most beloved) adventure game license in Monkey Island? Sign me up!

This was the Monkey Island game I had been waiting for since Escape from Monkey Island kind of missed the mark many years earlier. It had the humor, migrated to a 3-D environment well (no tank controls!), and it had a great story that kept me hooked throughout all of the episodes. I remember counting the down the days as I waited for each new episodes to release.

Anyone who is a fan of adventure games should have played this one by now, and if you are a Monkey Island fan and haven’t played it, then shame on you. You really should! Honestly, this is a great game, and you should give it a try TODAY. 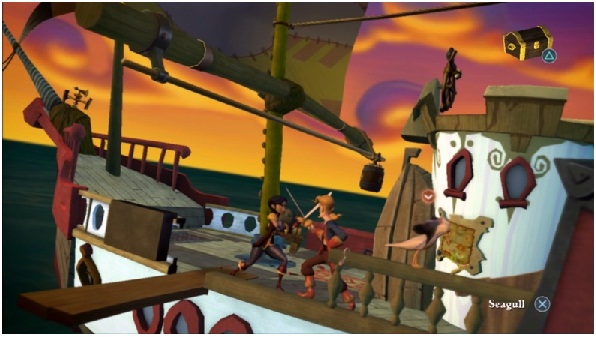 I always hoped we would see another set of episodes from Telltale set in the Monkey Island universe, but then they started getting much bigger licensing with Back to the Future, Jurassic Park and then The Walking Dead. After They Walking Dead they became so big, that they suddenly jumped to Fables, Game of Thrones, Borderlands, and Minecraft, with a Batman game in the cards for this year. 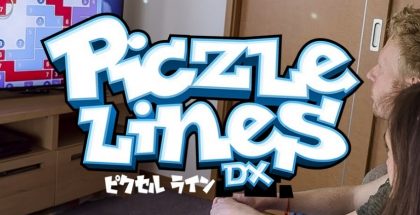