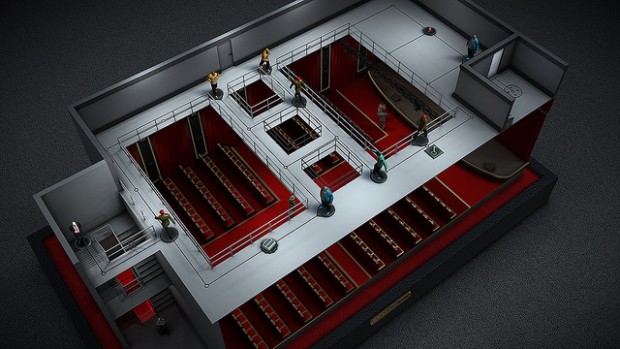 Square Enix has announced that they’ll be bringing Hitman GO to PS Vita and PS4 as Hitman GO: Definitive Edition. The even better news is that it will be released on February 23… and that is next week! If you’re not familiar with the game, this is a turn-based strategy/puzzle release in the Hitman Universe, presented in diorama pieces.

For only $7.99 you’ll get over 90 puzzles for this cross-buy and cross-save release. Trophy hunters will be happy to learn that this new game has a Platinum trophy, so you’ll definitely be busy with the game for a while!

[Beyond PlayStation] Legend of Legacy