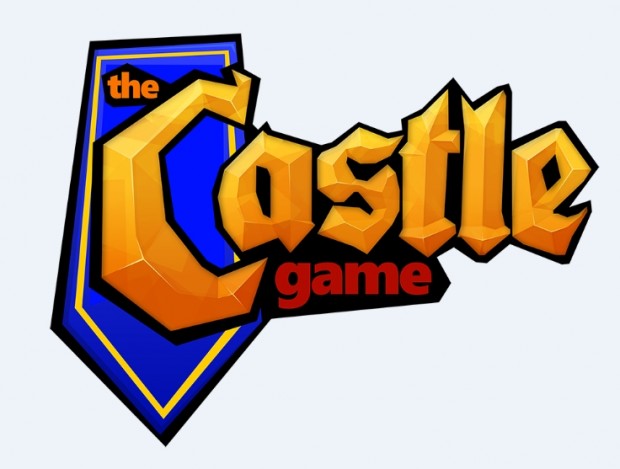 The Castle Game from Neptune Interactive is a fun and engaging entry in the Tower Defense genre (a genre I very much love to play at home or on the go!) available on PlayStation 4. As the name suggests, your castle will play a very big role in this fast-paced game.

Use your unbridled creativity to construct your perfect defense. Attackers follow no pre-set paths, so youâ€™ll have to cleverly place your defenses. Destroy the undead Bone King and his skeletal army. Bring down the legendary Frost Dragon that can freeze entire towns with its chilly breath. With 100% destroyable structures, wily AI, and fantastic effects, become the Master Tactician you really are. 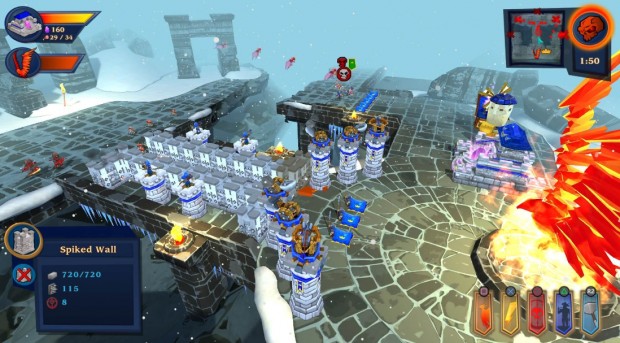 For every level you play in The Castle Game, one thing remains the same: your castle is very important and must stand until the end. If at any point your castle is destroyed, then you’ll have to start all lover again. Because of this, fortifying its structure by adding stronger and wider walls as well as a tower or two is a must, so that you can be ready to defend against the many dangerous enemies that will march towards your precious keep. 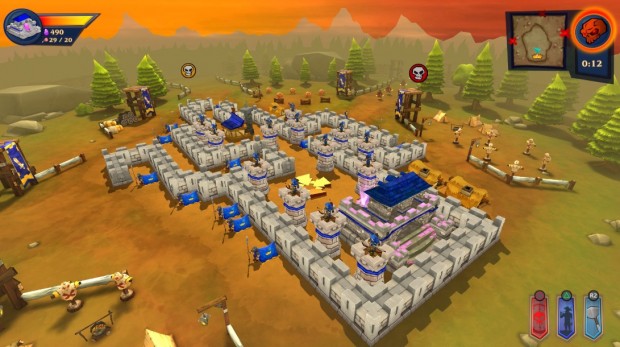 Wave after wave after wave, you must remain focused and always on high alert so that you can make the most of your available skills, towers and units. You can construct many archer towers to slowly but surely chip away at the enemies hit points, but it would also be a good idea to build some spiked walls that can teach the hostile forces that if they want to take your castle, they’ll suffer your wrath and be in pain every step of the way. 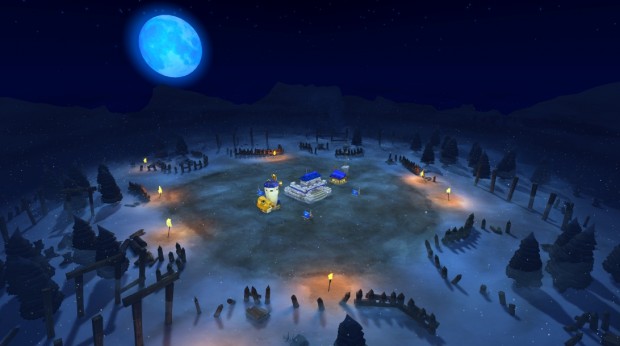 While at first you’ll only have access to a few towers and structures, you’ll soon be introduced to new things to build that will in turn open the way for new units to join your ranks. While the peasants you can send into action to help defend your castle are a good option for the earlier levels, you will definitely require the aid of proper soldiers after you’ve unlocked the forge. And if soldiers and towers are still not enough, you must as wall call in a favor or two and use some magic to deal massive damage and turn the tide of battle. 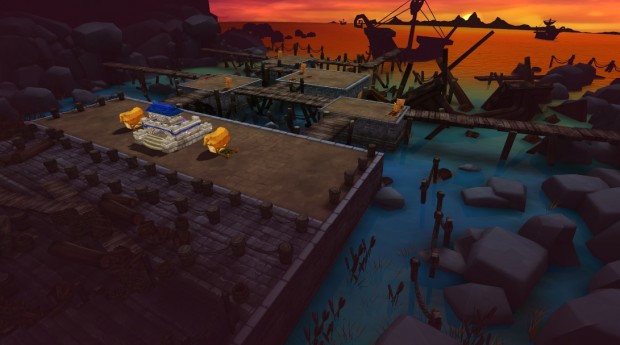 Upgrading your units is a must, but in order to do this you must use gems. Gems are awarded by completing a level in Campaign Mode (either on normal or hard), as well as by playing a level in Survival or Sandbox. The Campaign Mode is the main story mode for the game and it offers 15 levels to complete, with an increase in difficulty and challenges as you go. Playing in Survival requires that you, well, survive for as many enemy waves as possible as you use the resources you collect to keep going until you are eventually overwhelmed. Making it past wave 8 in Survival will reward you with a gem for that particular level. Sandbox is a bit similar but also very different. Instead of waves you’re up against the clock and must survive for at least 8 minutes in order to be rewarded with a gem, but this time around you only have the resources you start with and must spend them wisely to be able to survive for a while because if you bought the wrong type of structures or units for the job, you’re screwed.

Going back to upgrades, you can improve your units by using the aforementioned gems, and if you don’t upgrade you will have a hard time completing the game. Something I really liked is that you can reset upgrades at any time, making it possible to spend your gems on a particular unit or two to then reset everything and focus on another pair or on traps or on skills that you might need to make it easier to unlock trophies as you go since you probably won’t be doing Normal and Hard campaign runs along with Survival and Sandbox plays for each level as you go. 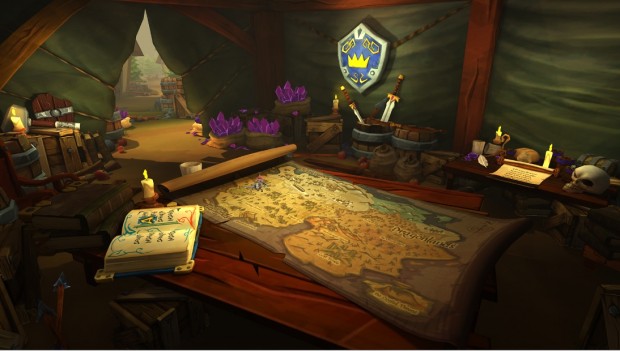 Trophy hunters will be happy to hear that The Castle Game features a full trophy count, so that they can work hard to add another Platinum to their collection! This is not an easy ordeal, and it will take 40+ hours before you’ve done everything required to make that trophy pop.

I had a lot of fun with The Castle Game, and I’m now working towards the Platinum trophy. The fun level design, balanced difficulty settings, great variety of units and abilities to use – not to mention the available traps – always made it easy to deploy exactly what I needed in order to defeat a particularly tricky wave of enemies. If you were looking for a great tower defense game on PlayStation 4, then The Castle Game is just what you needed.

We Have The New Uncharted 4 Story Trailer For You! 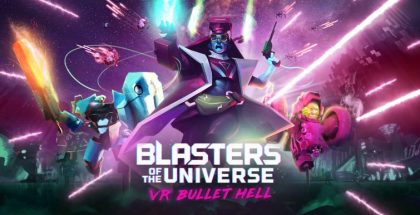