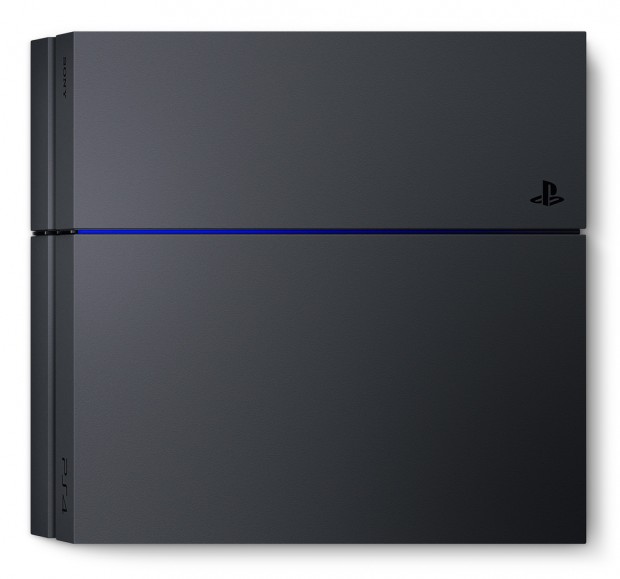 The last time we had a Beta for the PS4 System Software, we were treated to some very nice features once it eventually hit for public release. This time around, there’s a new Beta for was is being called Update 3.50, and we wanted to share with you the list of potential features that might make their way to your PS4 later in the year.

The Beta for this update, codenamed MUSASHI, will allow those of you who get into the Beta the following features:

Friend Online Notification â€“ Want to know the moment your friends come online? With this update, you can, as weâ€™ve added an option to be notified when members of your friends list sign on the network.

Appear Offline â€“ Sometimes you want to play a game or watch a movie without being bothered by friends. Now itâ€™s easier to go incognito as weâ€™ve added the option to appear offline. You can designate if you would like to appear offline when you log-in or at any time from your Profile or the Quick Menu.

User Scheduled Event â€“ Time for a play date! Weâ€™ve added the ability to schedule a future gameplay session with your friends on the system. When your event starts, users who registered for the event will automatically be added to a party so you can start playing right away.

Play Together â€“ This features allows all members of a Party to see what each person is playing so that you can easily join a friendâ€™s game, or start a new game together.

Remote Play (PC/Mac) â€“ Weâ€™re bringing PS4 Remote Play to Windows PC and Mac. This feature wonâ€™t be available to test in the beta, but you can look forward to it soon.

Dailymotion â€“ With this update, youâ€™ll be able to live stream directly to Dailymotion on PS4. Weâ€™ll also support archiving live broadcasts, like we do for other streaming services.

What do you think of this list? Is there something in there that you’re very happy about?

Who Wants A New Shoot ‘Em On Vita? 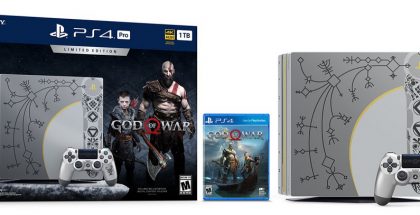