PS3 and PS4 Differences For Star Ocean 5: Integrity and Faithlessness 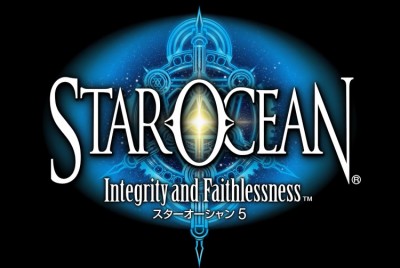 On top of that, they state the following:

The PS4 has higher detail on physics, characters, backgrounds, effects, and higher draw distance for objects and enemies. The PS3 version has shorter draw distance and some parts are â€œreduced and simplified.â€

Be sure to check the video below to see some of these differences in action.

What did you think of the video? Are you considering getting this game? Let us know in the comments below!