Star Ghost is a shoot ’em up set in space, The game was built by a single dev who previously worked on m any AAA games such as Banjo-Kazooie and Donkey Kong Country: Tropical Freeze. The name of the studio is Squarehead Games and Star Ghost is its first game. The music was composed by the one and only David Wise who has composed a lot of music for Nintendo platforms over the years, the most recent being Donkey Kong Country: Tropical Freeze, and I’m very happy to hear his music on Star Ghost!

You are the commander of a blue starship tasked with protecting the 12 star systems from destruction at the hands of the Metagon system. The game is a Wii U digital release available at a very reasonable price, and since it’s a procedurally generated shoot ’em up, you’ll never get bored by it! 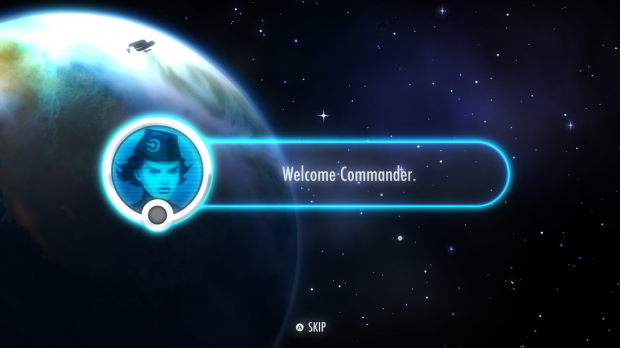 It’s control set up might be something you need to get used to since the A button is used to thrust and shoot at the same time, but since that’s all you have to worry about, you’ll quickly get the hang of things. As always, being hit by enemy fire is bad and will take away a chunk of your life bar. Smashin your ship into rocks or asteroids also damages you, but luckily you you can recover your lost health by collecting the white power-ups that enemies drop. The many blue dots you can grab during your journey serve as the game’s currency and you can use that to purchase upgrades. 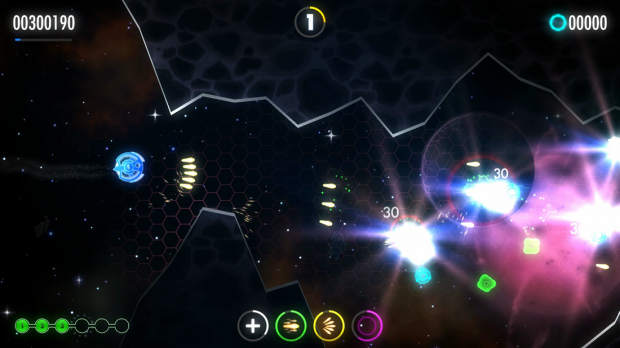 There are also some very bad collectibles that can cause a virus to infiltrate your ship so that you can’t fire for a little while, while others will cause a decrease in fire rate, shield protection and so on, so you better be careful and make sure that what you’re about to grab is actually good for you!

There is a wide array of enemies and bosses to battle and fight your way through, and there are several obstacles that get in your way like the aforementioned rocks and asteroids that fly at you at top speed – but don’t worry because you can blast them away. 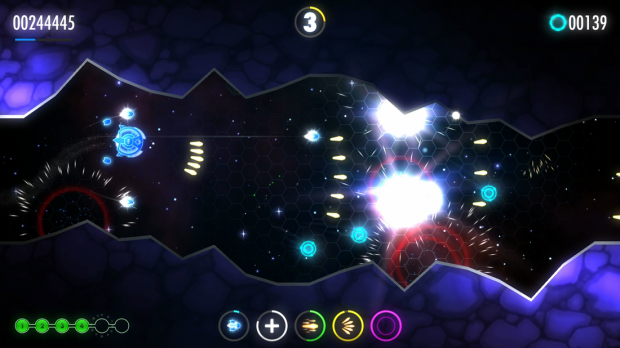 The game has 12 beautifully designed star systems to explore. Star Ghost is pretty much a roguelike, so if you die then you start again from scratch and you lose absolutely everything. This is where the replayability comes, and since the game is score-based, you could replay the game over and over to improve your score and aim for the top spot.

The roguelike elements are definitely not for everyone (I’m not a fan most of the time), but the game is definitely fun and replaying star systems to increase my score and to learn a new thing or two definitely kept me going. 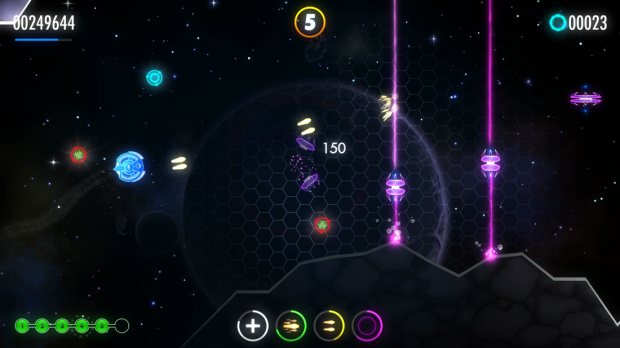 The graphics are very well done and definitely add to the experience. Something I did want to comment is that, for some reason, the action on the TV and the action on the Wii U Gamepad looked a bit different since graphics looked a bit darker on the Wii U Gamepad vs. what was being shown on the TV. It’s weird since it’s not something I’ve seen with other Wii U games, but certainly not a deal breaker.

As I stated before, the music is fantastic, as is usual from the output of David Wise. If you’ve played a game from RARE then you’ve heard his work. I was pleasantly surprised to hear his work on Star Ghost and I look forward to listening to what he’s working on for Yooka-Laylee! 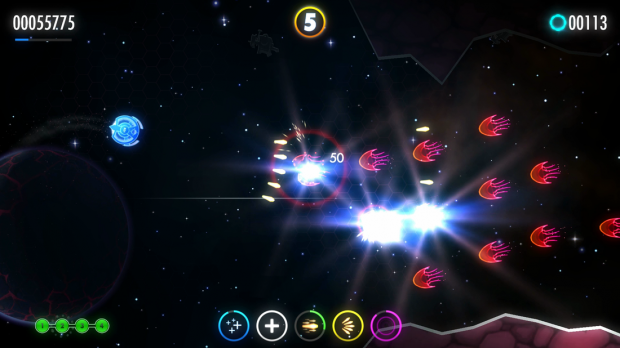 Star Ghost is definitely worth a download. I had fun with the game playing in short gaming sessions, but if you want to go for longer sessions with the game that’s definitely an option. The difficulty does spike after the halfway point and the gameplay is more fast-paced and frantic, so completing the full 12 systems will be a challenge that will test your skills every step of the way.

[review pros=”Great graphics.
Music by David Wise.
Easy to pick up and play.” cons=”Roguelike elements might not be for everyone” score=88]


This review is based on a digital copy of Star Ghost provided by Squarehead Games.

Confirmed: The Legend of Heroes – Trails of Cold Steel II Is Coming Fall 2016! 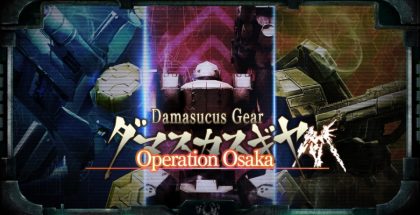 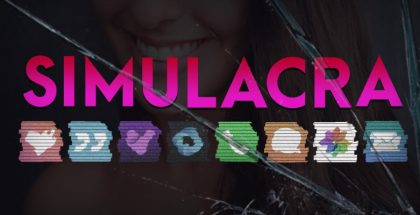 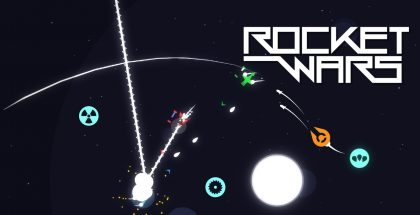