Replay: VHS Is Not Dead is an interesting game with ingenious mechanics and clever puzzle designs. The graphics do mirror games from the 1980s, but think of this as a revamped version of something like Tales of Monkey Island except with very polished graphics fit for 2016!

You play as Harvey Aychess, who goes to his local VHS rental store and picks out a few movies he wants to see, but something strange happens to him on his way back home. He is struck by lightning, and yeh he somehow seems OK. He continues to make his way home, puts a tape into his VCR and slumps into his sofa. He starts to relax as he watches his movie, but then something weird happens… again. Harvey is sucked into the TV and winds up in a gameworld version of the movie he was watching. This is the start of Harvey’s quest to find his way back into the real world, and to do this, he must solve a series of puzzles in movie-themed levels.

I must point out that Replay: VHS Is Not Dead is not a co-op game. You as a single player control the actions of multiple characters with the touch of a button. The game is a full single player experience with a character swapping mechanic that makes for a very unique experience.

The movies that Harvey picked out at his local video rental store present a world that consists of 15 levels in each of the four movies. Each world is an homange to a real movie. For example Corsairs Of The Canaries is Pirates of The Caribbean, Star Trip VII: The Wrath of Glubons is Star Trek VII: The Wrath Of Khan. Can you guess the remaining movies? Tuesday 31st: A Nightmare in Transylvania and Nevada Johnston and The Trident of Neptune? Not very difficult ones to guess, right?

To swap a character you have to at least move a few steps or complete the first section of a puzzle and use the rewind function to then pick the second character to solve the next section of the puzzle… then rinse and repeat until you complete the level. 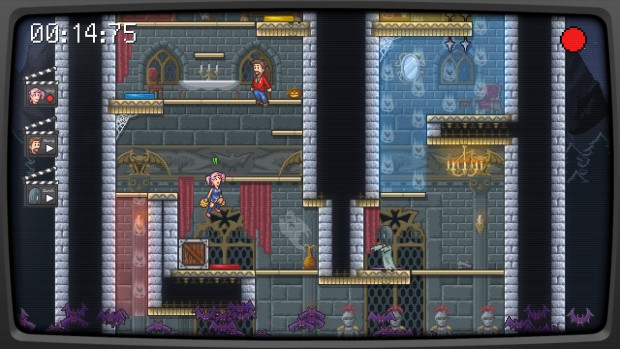 During the rewind portions as you are controlling the second character, Harvey will mimic the previous movements outlined for him while you outline the movements for the other character. Let me try and make it a little bit easier to explain:

In one level there are multiple platforms and multicolored buttons. Pick the appropriate character and move him to the button that will either pull or reverse the platforms. With me so far? OK, good. After this you hit the rewind button, pick the other character and you control it for the next part of the puzzle while the previous character mimics the movements you outlined for the first portion of the puzzle. This is how all levels play out in the game, but as you progress they get much harder.

Each level will reward you with Bronze, Silver or Gold medals depending on how fast you can complete them, so completing a level in record time will net you a Gold medal. Each world has 15 gold keys to collect. These are optional collectibles but if you collect all of them across all VHS tapes you will unlock some secret new levels to enjoy.

Each World has a challenging boss to defeat, and they require that you think outside the box before you can beat them. They are very, very tough and will only get tougher with each new video tape you take on, so be ready! 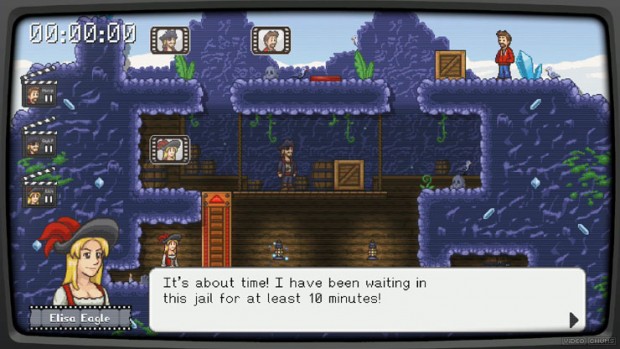 After completing the main campaign you are free to go back and replay the levels to earn better medals and find all the missing keys. It is a very fun game, and I think the game is more likely to appeal to the older generation because of the 1980’s theme. Sure, it is a challenging experience, but in a satisfying way, making it a game that is definitely worth playing!


This review is based on a digital copy of Replay: VHS Is Not Dead provided by Neko Entertainment.

Worms W.M.D Is Coming To PlayStation 4 This Year 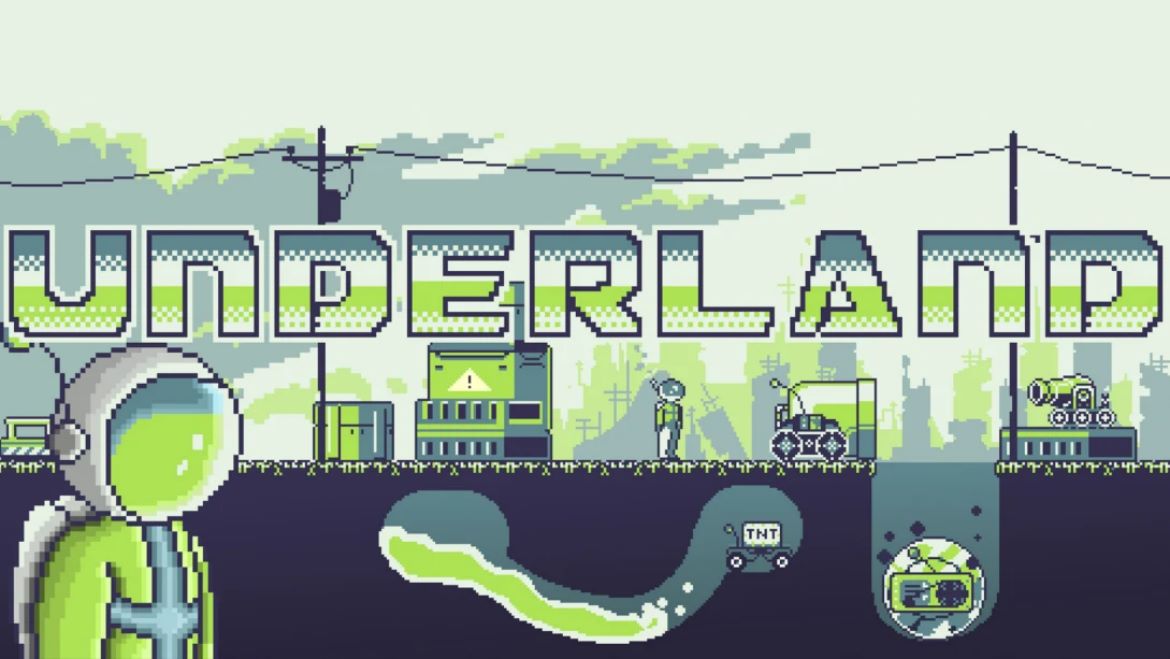 PlayStation Plus Subscribers: Your June Content is Here and It Is CRAZY!... June 5, 2012 | EdEN