Minecraft: Story Mode Is Back! Episode 5: Order Up! Now Available 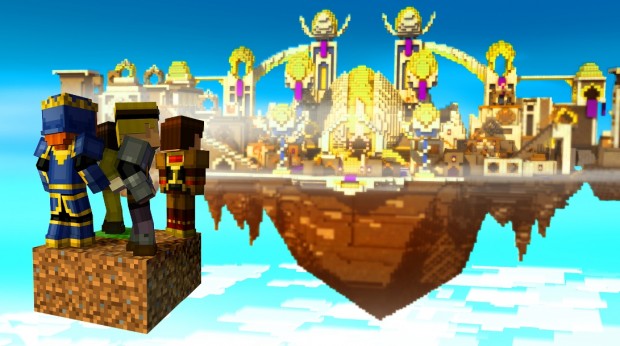 It’s been a great week for fans of adventure games because Telltale Games has decided to release Episode 2 of The Walking Dead: Michonne AND Episode 5 of Minecraft: story Mode at the same time! The trailer below will give you an idea of where the story is going as this episode bridges the gap between the Wither Storm story arc and three new adventures that will be released in 2016 for Minecraft: Story Mode!

We’re currently playing this episode for review, so we’ll soon let you know what we think of this new release!

Crescent Pale Mist Up For Release on PSN Next Tuesday... November 5, 2010 | EdEN 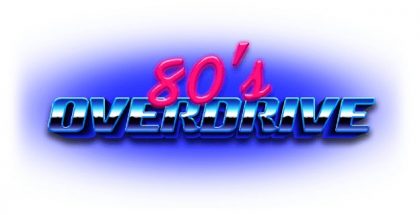