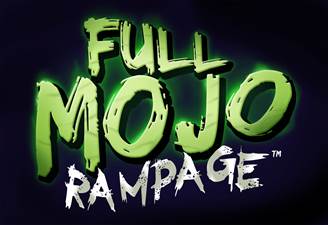 Nicalis got in touch with us to mention that they’ll be releasing Full Mojo Rampage on PS4 this spring! This roguelike action RPG will have plenty of content for you and your friends (for up to 4 player co-op), as well as new content and some rebalancing here and there to improve the overall experience. There’s plenty to like about Full Mojo Rampage, as you can see from the list below! 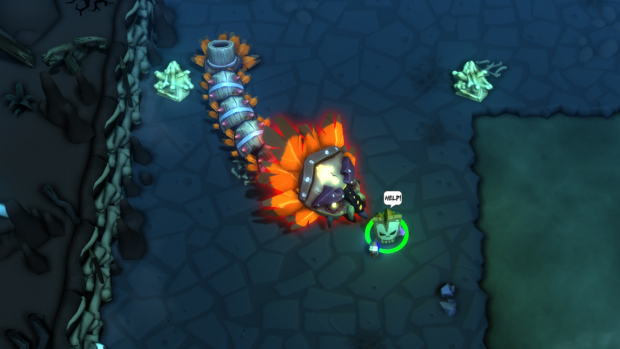 â— Voodoo with up to 4 players cooperatively on PlayStation 4 and Xbox One, featuring a multitude of improvements such as enhanced visuals, new content and gameplay adjustments based on player feedback

â— Play solo, or experience a wide variety of cooperative game modes including Campaign, Daily Quests, Survival Mode and Endless Mode, as well as up-to-8-player competitive modes such as Capture the Flag, Deathmatch and King of Mojo

â— Gain power and upgrade characters via earned experience and gold, which persist through death â€“ dying is not an end, it is only a means of becoming a stronger voodoo soul!

Hatsune Miku: Project DIVA X To Be Released This Year!