Attack On Titan Game Out This Year From KOEI TECMO America!

KOEI TECMO America has gotten in touch with us to share some great news! Attack on Titan is coming to North America this year, and it now has a solid release date for August 30. If you’re a physical game collector, then you’ll need to pick this one on PlayStation 4 since that’s the one that will be launched at retail and digitally, with the PlayStation 3 and PS Vita version being a digital-only option. 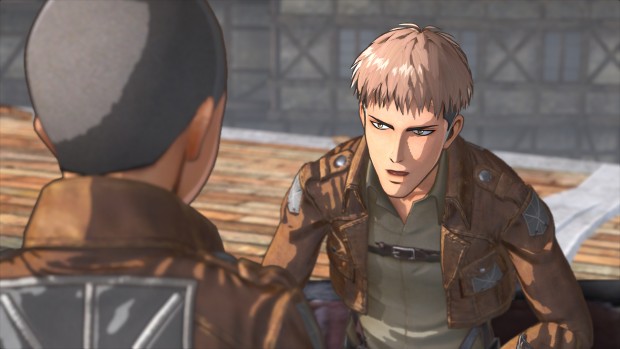 The game’s developer is Omega Force, and that means that fans of the Samurai Warriors series should definitely look forward to this release!

Who Wants Some Free And Exclusive LEGO Marvelâ€™s Avengers DLC?