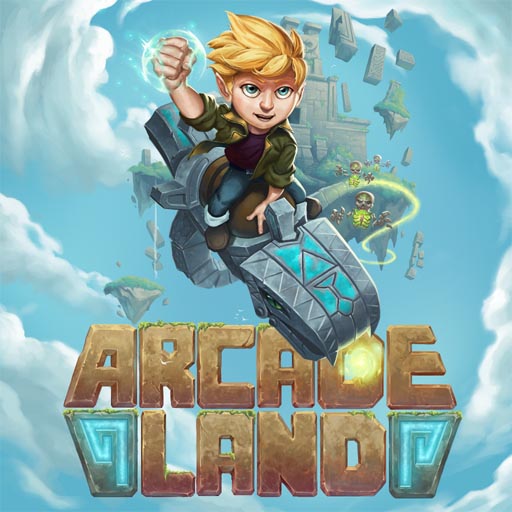 Sony Computer Spain has announce they’ve been working on a new game as part of the PlayStation Talents program. Koth Studio is the developer behind this very special game that has been developed in particular to allow people with cerebral palsy to play it. The game’s name is Arcade Land, and it will include six fun minigames in 3D that reinterpret arcade classics.

This will be a full release available worldwide as a digital download. We’ll have more information about the game for you in the coming weeks, so be sure to stick around at PS3blog.net! 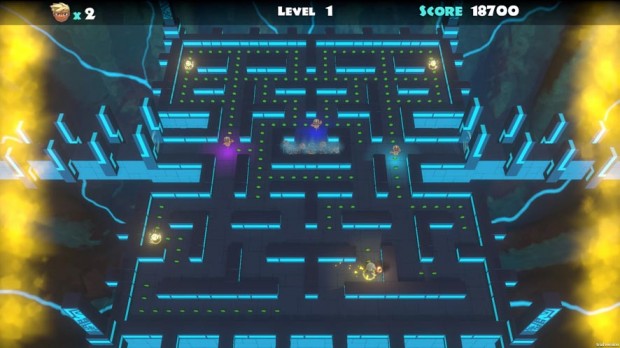 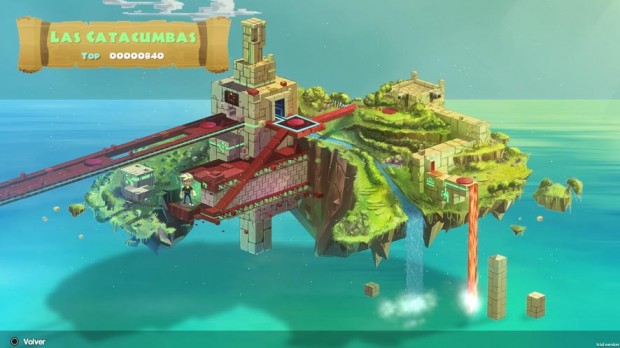 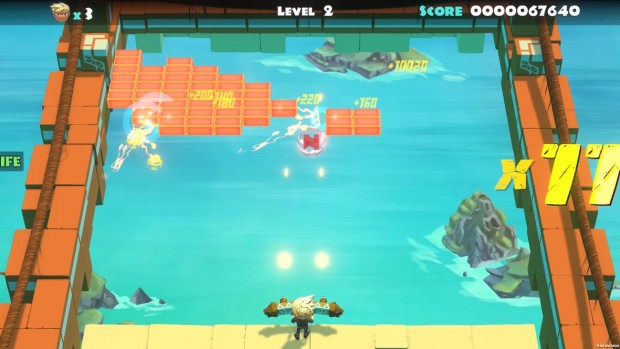 Star Ocean: Integrity and Faithlessness Out In June!