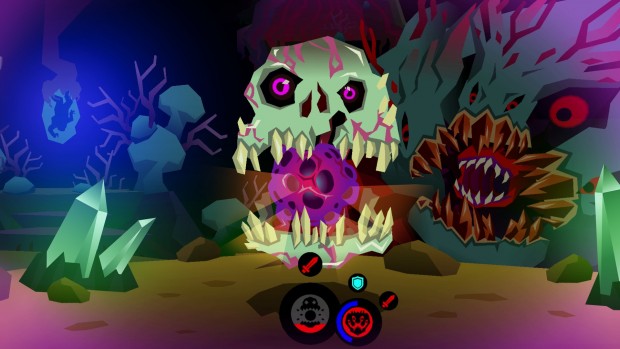 We’re currently playing Severed on PlayStation VITA for review, so as you wait for it’s release on April 26, we figured you’d like to take a look at its new trailer!

The game is being released by the awesome DrinkBox Studios who gave us the marvelous Guacamelee! (a game that I loved when I played it on PS3 and then again on Wii U as the Super Turbo Championship Edition – which Nmac reviewed on PS4 for our sister site PS4blog.net).

If you liked what you saw, you can start to get ready for the game by checking out the Official Severed Soundtrack over at Bandcamp. The soundtrack is very unique and definitely something you should add to your music collection ASAP!