Walk the way of the Samurai!! Live the way they did back in feudal Japan, as you slice and dice your way through the battlefields while navigating the political waters.

The latest title in the acclaimed ‘Empires’ series is here, bringing together the fast-paced action of the Warriors series and territorial expansion strategy! A new, intuitive system of political management, in which the best officers can be simply placed in their most effective positions, makes its first appearance while cooperative battles are powered up. Additional focus on historical episodes and the interplay between characters also serve to create a heightened sense of drama. ‘Genesis Mode,’ in which you can create your very own Warring States era, allows you more individual customization than ever before!
Enjoy the ultimate battle for supremacy!

Welcome to the newest Samurai Warriors 4 expansion: Samurai Warriors 4 Empires. If you haven’t played a Musou game before, the general gist is that you are thrown into huge battles set in real old world locations with historical characters. Your characters are the leading force on the battlefields, and you must take your forces to victory. The battlefields are littered with thousands of combatants, be them friends and foes, often with generals in certain parts that are more challenging and sturdy – but generally recruitable to your side after the battle is over. 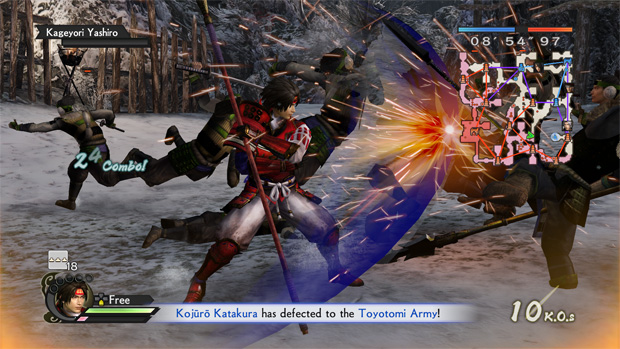 What sets the Empire versions apart from the regular titles is the focus on politics and strategy on top fo the action. You need to select the faction you’ll play as and grow your army before hitting the battlefield as you conquer Japan.

You are probably going to spend quite a bit of time playing the “Conquest” Mode in the game. In this mode you are given set scenarios in which you can choose a clan and army and conquer Japan. Your goal in the scenarios is to follow set objectives that go from defeating opposing clans to conquering regions and when you have finished the objectives you can keep going on your way to conquering Japan. What’s nice about this mode is that you play as a brutal conqueror or a smart strategist along the way earning more allies. It’s up to you. 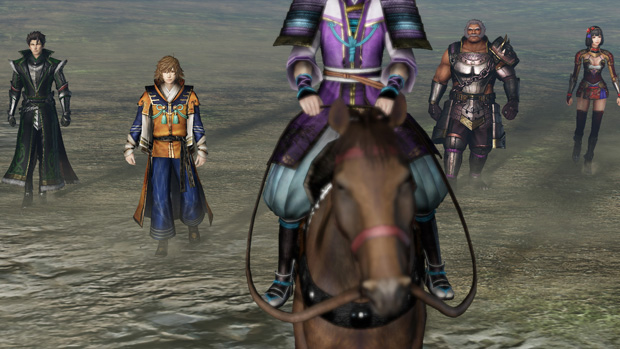 Between battles, you get the option to build your empire with proposals. You can choose how you want to use your downtime as you focus on tactics for your army, building the strength of your army, or even on trading and harvesting to provide for the future. This can really change how your battles work out on the battlefield, since without enough gold and supplies, you won’t be able to bring in many officers and will need to hurry up to try and complete the battle in a shorter amount of time, and if your troops strength is lower than that of your enemy you’ll be in for a beating. After this part, you can choose what territory you want to invade and pick the people you want to lead your army into the fray, or you could skip a battle and save your strength for another time.

Now we come to the part that most Warrior fans are going to be familiar with, and that is the combat. If you are a fan then you really like the combat, and if not you then allow me to elaborate. The game can become a bit tedious due to its hack and slash nature, but there’s more to it than just mashing buttons. You have weak, strong, and Special Musou attacks, and learning the combos will allow you do do better (and look cooler). 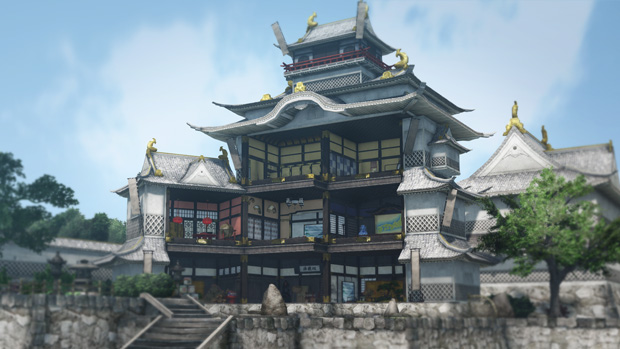 The game looks great for a Vita port. Tecmo KOEI America is not new to porting games to the Vita and seems to have a great sense of how to maximize action without any slowdown or the graphics suffering too much. Even more impressive is that even since every Warrior titles there is such a mass amount of chaos going on the screen at any point, the game still maintains it’s visual fidelity. I wish they would share how they do this so other studios could take notes!

The game has 51 trophies in total: two Gold, ten Silver, thirty-eight Bronze and one shiny Platinum. A bunch are linked to game completion while others focus on repeatedly completing tasks until you reach the right amount. If you are willing to put in the time you will be able to get the platinum trophy for sure. Would have been nice to see a few more Gold trophies thrown in, though, since two out of 51 is a weird balance. 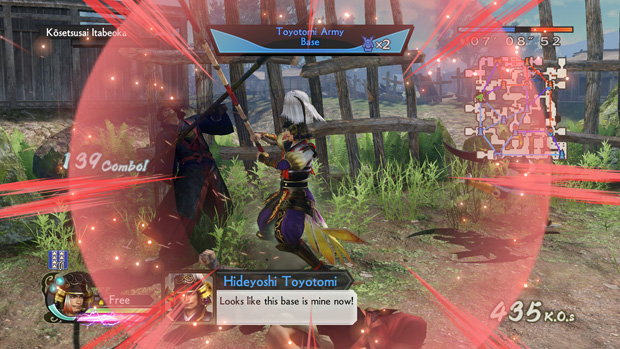 Samurai Warriors 4 Empires is a great Warriors title that adds some extra fun into the gameplay mix thanks to the many things you can do because of the Empires extras. You will continue to get your good hack and slash action, but now you can also focus on building your empire and implementing a robust strategy of your choice as you go on to unite Japan. It looks great on the Vita, so if you are looking for a hack and slash release with some fun strategy elements, then this is your game.

[review
pros=”Looks Great on the Vita
Excellent strategy is built into the game
Lots of unique characters to choose from.” cons=”Sometimes harder to keep track of what’s going on the screen due to its size.
Why only two Gold trophies?” score=80]

You can purchase SAMURAI WARRIORS 4 Empires from the PSN store

Now On PlayStation 4 – Stories: The Path of Destinies

Are You Ready For Dark Souls III?