Even though The Walking Dead games have been out forever – critically acclaimed on many platforms, including mobile, and me owning them on both PS3 and PS4 – they had been sitting in my backlog for a while. It’s an unforgivable sin, so I finally got to it and have so far completed the first three episodes of the first season and now I can see what everyone is talking about.

One of the things that had held me back was the fact that I am not watching The Walking Dead TV series. I know the games are set in the universe of the comics and not in the one from the TV Series, but it was a bit of a barrier for me. When I finished the first episode, I was blown away by the game’s mood, story, and moral choices you are forced to make.

With all due respect to Telltale Games and their earlier work, including Sam & Max, Monkey Island, and Strong Bad’s Cool Game for Attractive People, this is what put them on the map and enabled them to work with some of the properties they have now managed to secure, such as Game of Thrones, Borderlands, the Marvel Universe, and even Batman. 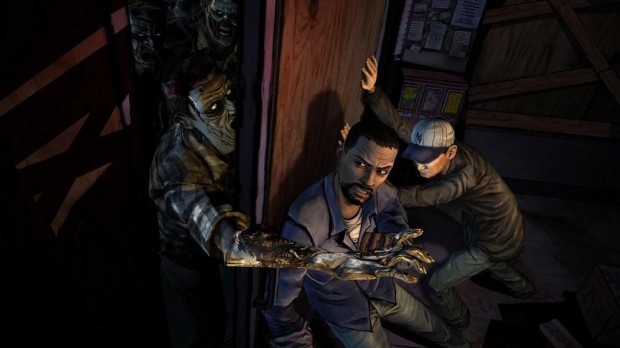 Are You Ready For a New Paragon Hero?