CAPCOM has announced that Guile will be joining the roster of Street Fighter V later this month, bringing back a beloved character to the Street Fighter platform. On top of that, there will also be an update to the game to address players who basically rage quit and ruining things for everyone else. The way things will work is as follows: 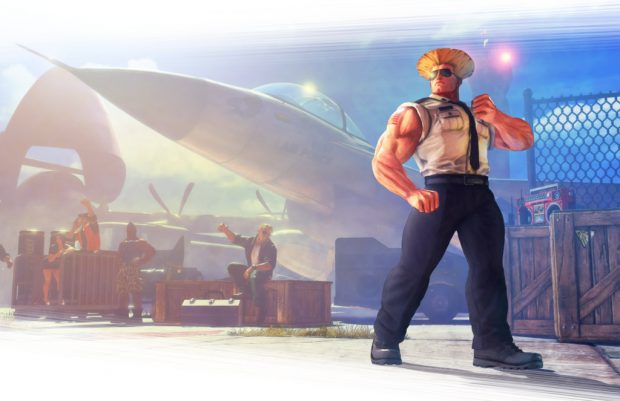 Weâ€™re also happy to announce that we will be implementing a system to punish players who frequently disconnect during matches (aka rage quitters).

Do you currently own Street Fighter V? Are you considering now that Guile is going to be available in the game?