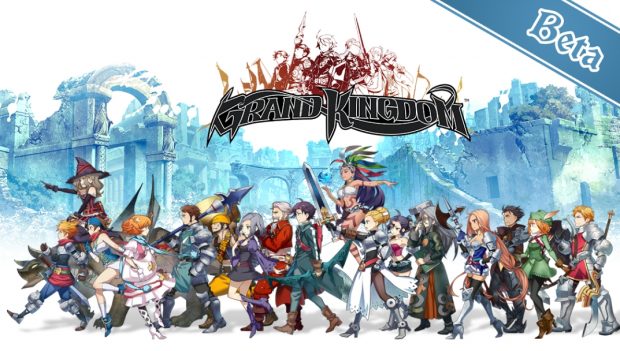 Grand Kingdom from NIS America will be released on PlayStation Vita and PS4 on June 17, and in order to prepare for that we’ll be getting a Beta that will begin on May 3! The Beta will run for a week and will grant players access to four classes (Hunter, Fighter, Witch, and Medic) so that we can get a feel for what the game is all about.

Two quests taken from the single-player campaign will be available, and then players can take on up to three online battles a day. 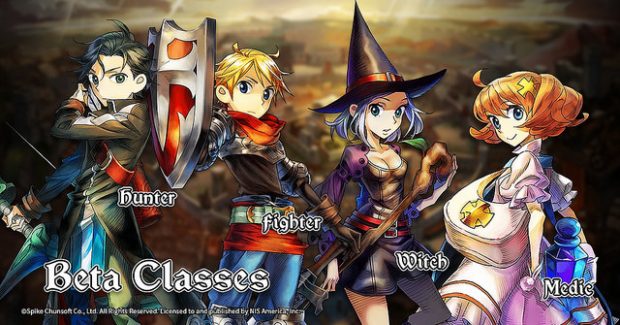 Be sure to register right here to get to try the Grand Kingdom Beta!