With very few habitable cities left on earth due to an alien invasion, you are now put in charge of one of the few cities left, and you need to help prepare it for an attack in order to preserve the human race.

Aegis of Earth: Protonovus Assault is a frenetic and explosive new spin on action strategy gaming. Plan out and build up your defenses as hordes of hulking monstrosities bombard your heavily fortified city in an attempt to wipe you off the Earth for good!
Command the last bastion of humanity as you fight for the survival of the species utilizing fantastic tech, cunning tactics and massive weapons in an all-out action strategy extravaganza!

Aegis of Earth: Protonovus Assault is an interesting new game from Aquire that has been localized for a North America by Aksys Games. It’s a city building sim with real-time combat elements. This is a neat mix of genres, and it made me really curious about how things turned out. 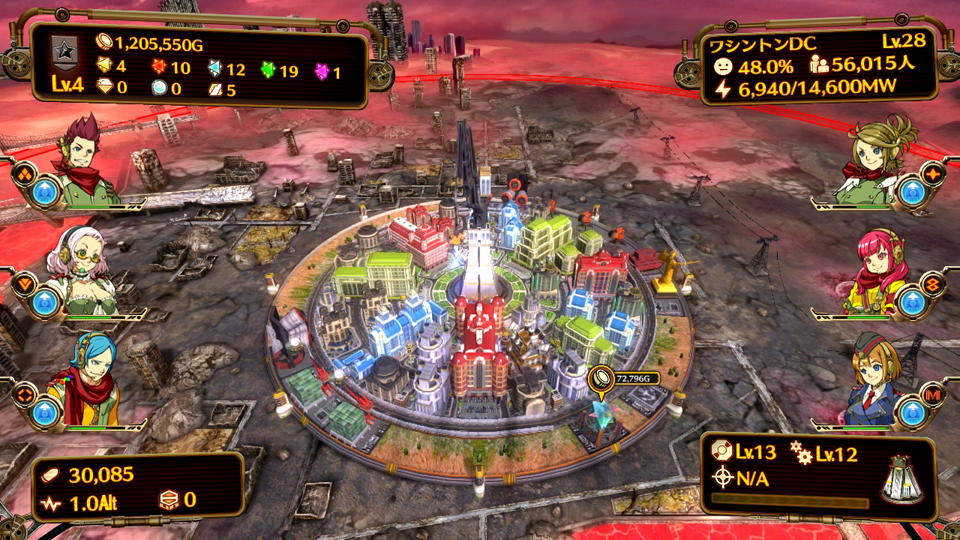 The game starts out with you taking over command of your new city. Your goal is to build up the defenses of the city making in order to make it safer and attract more residents. Once you get started, you are introduced to the staff underneath of you, each one with a distinct personality. They basically give you a tutorial on how the game is played, introducing you to the games mechanics.

The cities are round circles with multiple layers. You spend one turn building up your city with new defensive and offensive options while researching further ones you will be able to use later. Once you are happy with how your city is set-up, you get to choose a group of enemies attacking you based on difficulty.

This is where the game gets interesting. Your city acts as a transformer, with a good portion of the building changing and becoming giant military attack weapons. As mentioned before your city is around the circle and you will be attacked from all over it. You need to rotate the three main rings of the city, putting your artillery or protection in front of the upcoming alien invaders. It can get complicated at first as you are cycling the rings around aiming your attacks at aliens attacking, but as you continue to build your city up you will have good coverage and won’t have to do as much work since everything will be auto attacking. 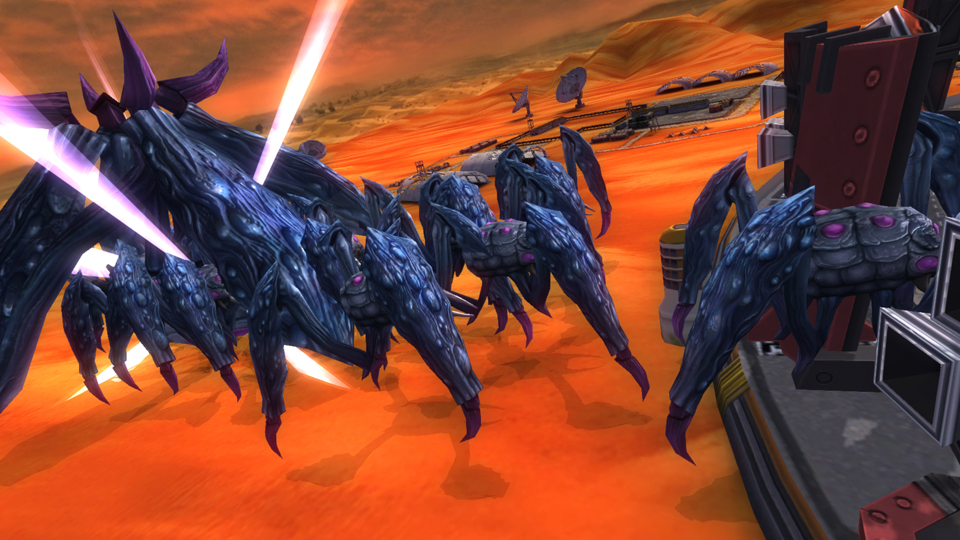 After each round, you get experience for all of your staff members which will help them get better, and you can offer bonuses to higher performing staff. You will also collect resources and new population for your city, thus allowing for more upgrades. It’s an interesting gameplay loop which can become quite addictive.

The game looks good on the Vita, but not great. The art style is very blocky and akin to releases on the PS2. The voice work is good and full of personality. The music is good, but, repetitive – it just fills the time as you are building your city up. 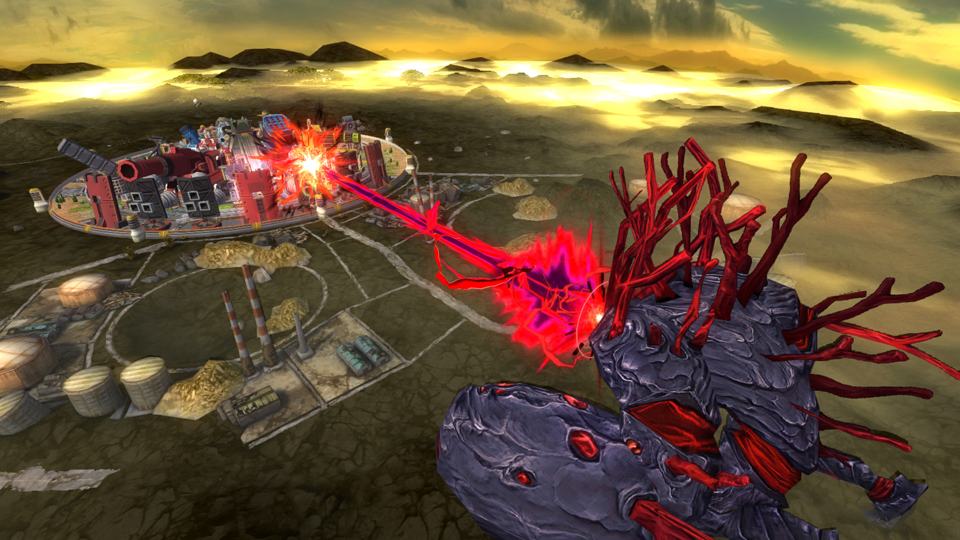 The game has a Platinum trophy, as well as six Gold trophies, and nine Silver trophies, with the rest being bronzes. It’s a great mix for trophy hunters, with it being an attainable Platinum that will just require you to put some time into it.

I liked Aegis of Earth: Protonovus Assault and it’s combination of sim elements and real-time combat. Your staff developing different personalities is very fun and you can see their growth as you develop your cities and save humanity from the aliens. I wish the graphics were a little more detailed, but this is overall a great fit for the Vita and a great option to spend many hours having fun.

You can purchase Aegis of Earth: Protonovus Assault from the PSN store


This review is based on a PS Vita copy of Aegis of Earth: Protonovus Assault provided by Aksys Games

A New Flash Sale Is Here!