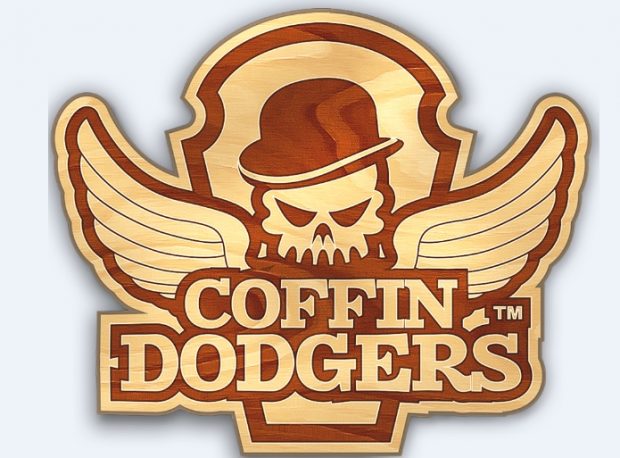 Wales Interactive and Milky Tea Studios have announced that Coffin Dodgers will be releasing on PlayStation 4 very soon. How soon? May 3 soon! As you can see from the trailer below, this is a very fast-paced racing game starring seven quirky retirement village residents who are riding in style in their “pimped-up” scooters. They take to the streets with a variety of homemade weapons and gadgets as they fight to survive. They’re literally fighting to survive because each one is trying to save his/her soul from the Grim Reaper and his army of zombies!

That’s right, if you’re not careful and end up at the bottom of the pile, then the Reaper will find you and collect your soul! So be sure to practice as you go so that you can learn the layout of each track so that you can make the most of potential shortcuts since you definitely don’t want to lose your soul.

Coffin Dodgers includes four distinct areas, each one with its own mini tournament to test your skills as you try to beat everyone else to the finish line in order to open the way to the next area.

– Upgradable mobility scooters with modifications to suit your driving style.

– Unlock and play as the Grim Reaper himself! 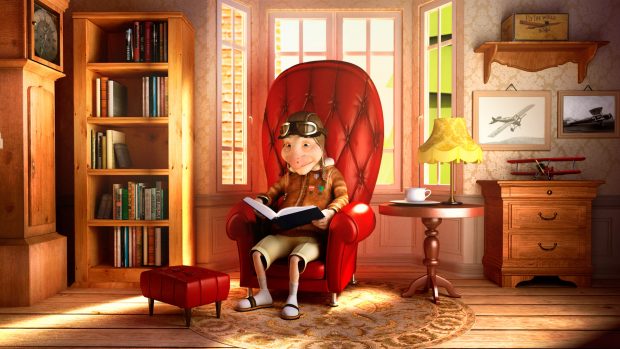 – Invite your friends to the 2-4 Split-Screen Multiplayer Mode!

– Battle your way through a Single-Player Story Mode with races and challenges set around the beautifully crafted Sunny Pines retirement village.

– Challenge yourself with the 3D open world â€œCrazy Granddadâ€ Mode.

We like what we’ve seen of Coffin Dodgers, and if all goes according to plan we’ll be bringing you a review for Coffin Dodgers soon, so be sure to stick around at PS3blog.net! 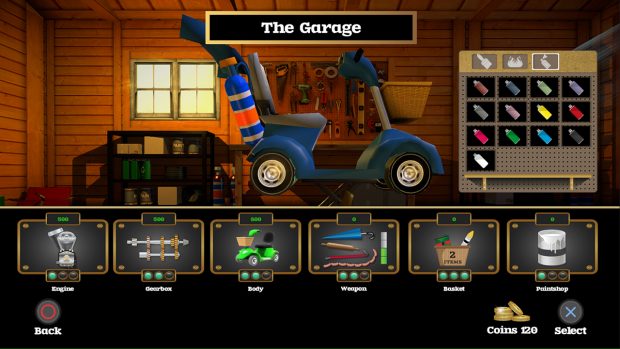 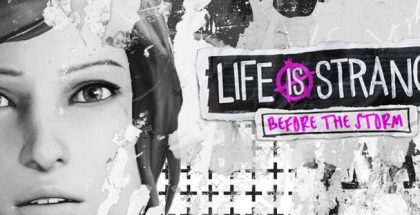