Ninja Senki DX from Tribute Games is a port of Ninja Senki, a game they originally launched on PC as a freeware version. This updated take on the game features new modes, updated visuals, sound effects, music and some of the hardest trophies on PlayStation 4 and PS Vita!

When Kinuhime is slain by a demon, Hayate becomes obsessed with revenge! Casting aside the art of invisibility, the blue ninja unleashes the power of shurikenjutsu onto mythological creatures, demons and other adversaries in his action-filled quest for vengeance!

As you can tell from the screens in this review, in order to give us a widescreen experience the game places a black bar at each side of the main screen with the action. This keeps our focus on the center of the screen where a lot is going on most of the time, but the black bars are also put to good use by giving us valuable information such as the hit points we have left, our total lives count, current score and time left for the level, the number for the level we are currently playing, the number of coins collected and the total number of coins available, the total number of enemies weâ€™ve defeated and the total number of enemies in the level, as well as the target time we need to aim for to basically speedrun that level and eventually the entire game. Donâ€™t worry if you run out of time, because the only penalty is not getting a bonus at the end of the level. 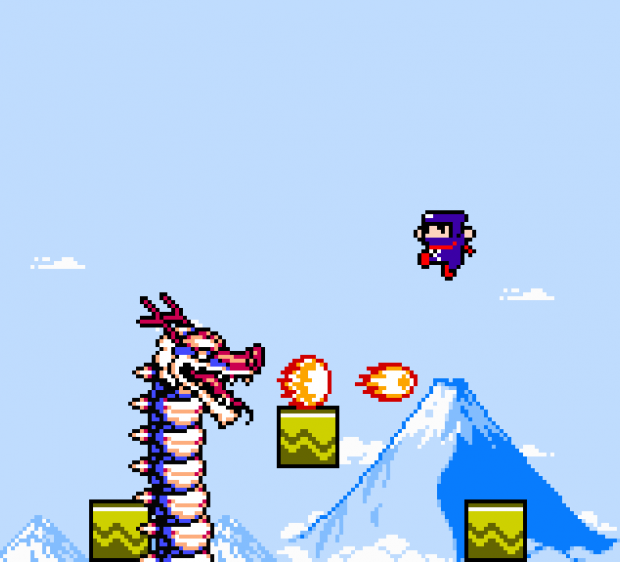 There are sixteen levels in total for the game, and depending on how you do on each one of them youâ€™ll be able to get one of the several endings included in Ninja Senki DX. If youâ€™re very good and skip collecting all coins and defeating all enemies in each level (which you shouldnâ€™t since thereâ€™s some trophies tied to both actions) you could complete the game in half an hour or so. But for this youâ€™d need to learn every single enemy placement, attack and movement pattern and not waste any time on anything but moving from point A to point B. If youâ€™re up for it, thereâ€™s even a trophy for completing the game in under 25 minutes in Hardcore mode which is plenty hard considering the regular game is a very punishing but entertaining experience. 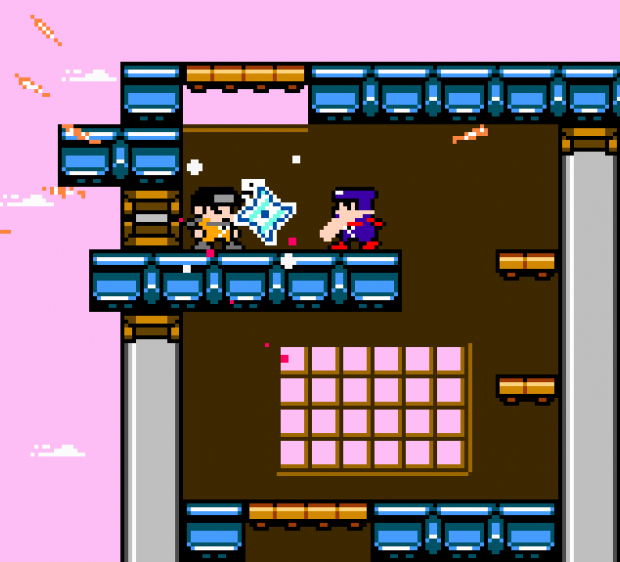 I played Ninja Senki DX on PlayStation 4 for most of my review, but I also got a chance to play it on PlayStation Vita thanks to the game being a cross-buy release and I can confirm that itâ€™s just as smooth and fun on the small screen as it is on my TV. The only problem I ran into is that some areas with a lot of action would be hard to keep up with due to the smaller size of everything. Still enjoyable, but definitely felt better on the TV. Maybe if you start playing on Vita and eventually move to the TV (or stick on the portable) your experience will be different! 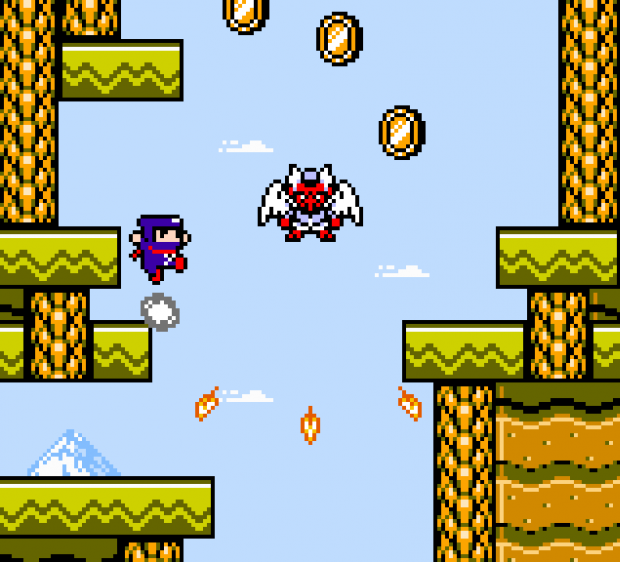 Disclaimer
This review is based on a copy of Ninja Senki DX provided by Tribute Games.

Call of Duty: Infinite Warfare Out This November