Homefront: The RevolutionPS4PS4 Software
No Comments

Are you ready to learn more about the characters for Homefront: The Revolution? Then come check out a story trailer for the game! Players get to control Ethan Brady, a raw recruit plunged into a desperate struggle for freedom as the Resistance try to save Benjamin Walker – the one man who can inspire the people to rise up. What will the Resistance do to achieve its goals? Is “by any means necessary” the right way to do things?

Let us know in the comments what you thought of the trailer, and if you’ve already pre-ordered the game! 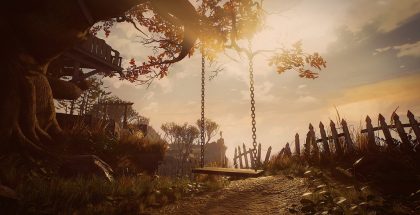 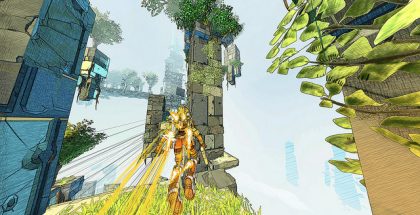