Paranautical Activity hit Kickstarter in 2013 with a $10,000 goal which in the end was met with an extra $2,500 to spare. The game has since been released on Steam and PlayStation 4 and PlayStation Vita, and it has finally made the transition to Wii U – a perfect game for the platform. Paranautical Activity is a first person roguelike shooter, which means that when you die you’re done… anything you collect or purchase is all gone. It is a tough and challenging game to play, and a difficult one to put down!

At the start of each game, you have two characters to select, but you will unlock more characters later on. For now, you start out with Gorton or The Tank, each have its own loadouts and stats – unfortunately, you cannot customize the stats like you can in RPGs since the stats are fixed. You can, however, gain new weapons throughout the game, changing the pace of things. 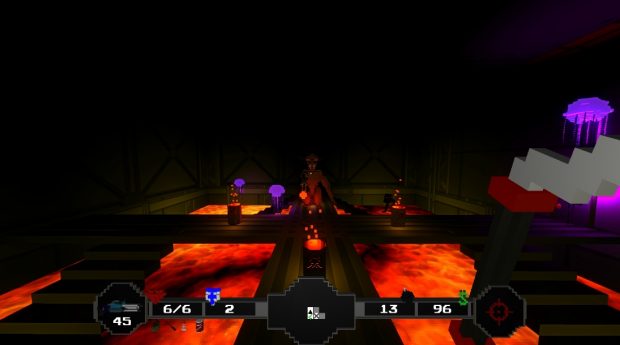 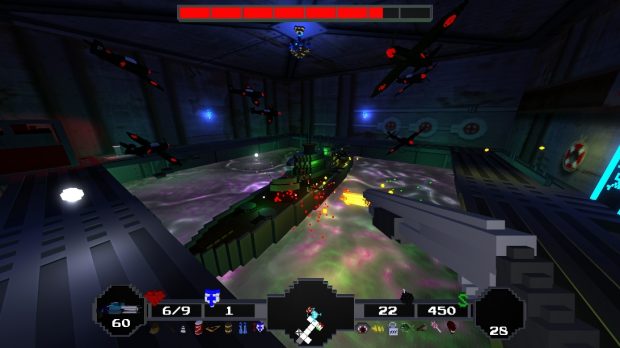 Paranautical Activity has three modes to play through. First up is Classic mode, which is the main campaign mode, and you can’t play the other modes until you have completed the Classic mode. In this one, you must play through a series of procedurally generated dungeon floors. You will play the game using both screens, the big screen for the actual gameplay and the Gamepad for the map – you can press the minus button on the gamepad to go full Off-TV play if you want.

The final mode for Paranautical Activity is the Endless mode. Endless mode is a survival mode where you have to survive for as many floors as possible for as long as you can. If Hardcore mode is not enough of a challenge, then Endless mode will definitely test your skills. 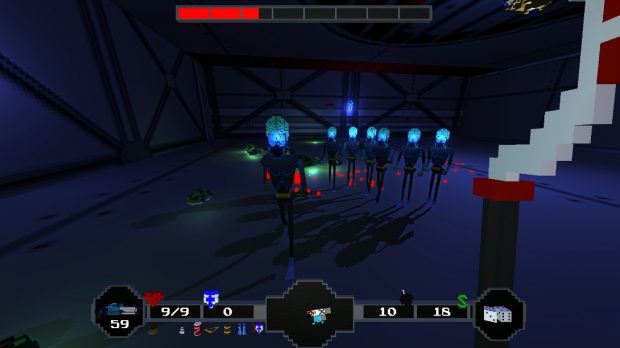 Paranautical Activity offers 45 in-game achievements to unlock, some of which will come with a reward, like a new weapon. The “Platinum trophy” equivalent of the achievement list is the Paranaut, which is awarded to you after unlocking all other achievements. 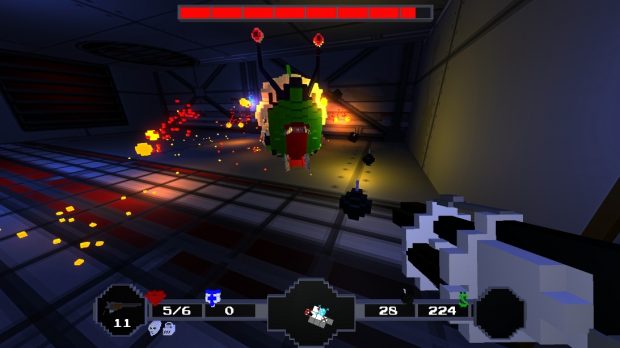 The niggles of the game are the loading times, which are a bit on the long side, and the game freezes when you enter the room as the enemies are loaded into the room. Hopefully a patch is in the works because other than that the game is very enjoyable. Paranautical Activity is a lot of fun with tons of replayability, It is a game that will keep you saying “OK, just one more try.” Each level is random, so no two games are ever the same. A lot of practice and patience is required, but this roguelike is worth your time. Enjoy!

Disclaimer
This review is based on a Wii U copy of Paranautical Activity provided by Digerati. 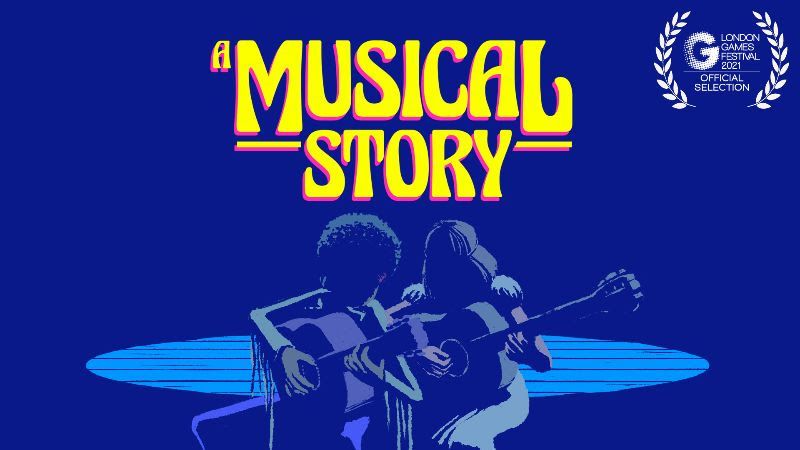