The new season for POWERS will be premiering on May 31st… so that means that we’re now less than a week away from being able to enjoy the second season of the series! That also means it’s time to check out a new trailer for the show, which you can view below.

On top of the awesome trailer, it has been announced that a new weekly talk show called After POWERS, hosted by Chloe Dykstra, will give us a look at the week’s episode being discussed with the creators and stars of the hit TV show! 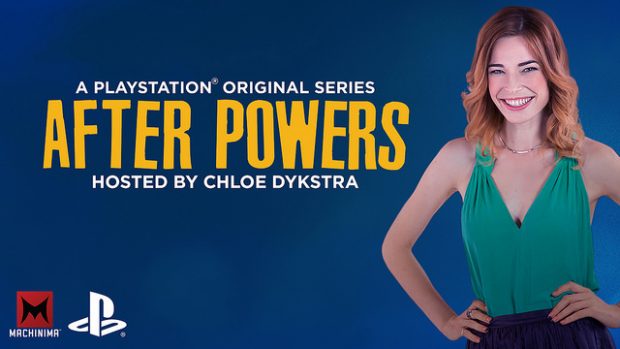 Powers Season 2 premieres on PlayStation Store May 31 in the United States and Canada, and is included with your PlayStation Plus membership. And I am happy to announce that season 1 will also be available to Canadian active Plus members on May 31.