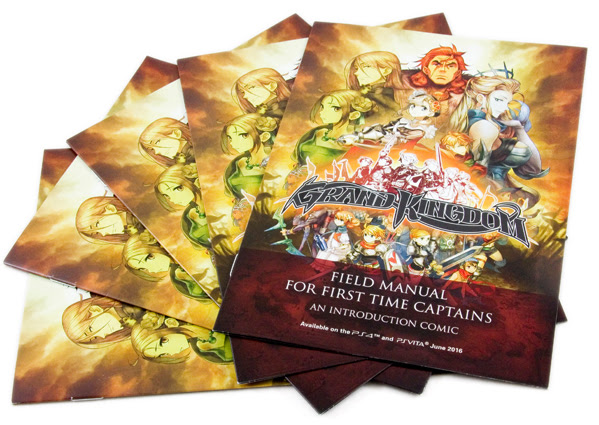 Have you already pre-ordered Grand Kingdom? Well, if you already have – or are thinking about it – NIS America has announced a cool bonus for all pre-ordered copies of the game! What is this bonus? Well, if you pre-order the game you’ll get a free copy of the Grand Kingdom Field Manual! This pamphlet will include 7 original comics illustrated by Chizu Hashii, the lead game artist for Grand Kingdom, and it will also include tips and information that will greatly help you during your time on the battlefield.

On top of this, during the first week after launch, players will be able to download the free Early Adopter
DLC for Grand Kingdom! 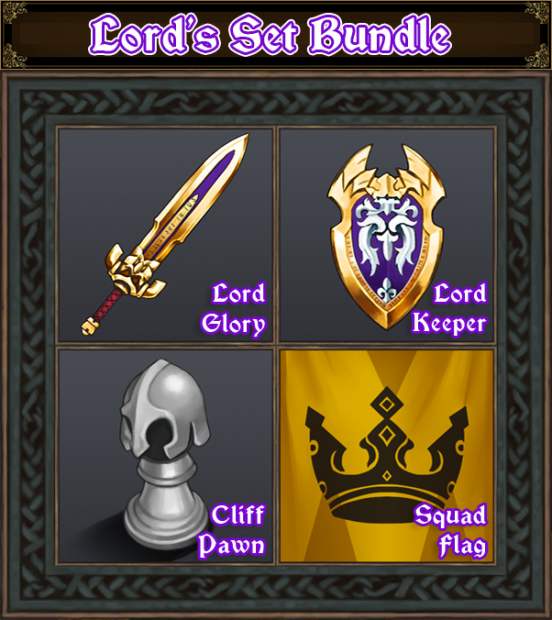 The Lord’s Set Bundle will include:

Free physical bonus items, free DLC during the launch week, what is not to like? Check out the pre-order page for the game to see the different limited and collector’s editions available for Grand Kingdom, and be sure to pre-order before it is too late!

We’ll be working on a review for Grand Kingdom to let you know what we think about the game, so be sure to stick around at PS3blog.net!