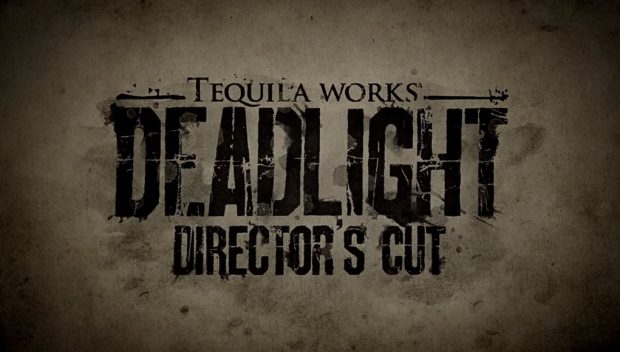 Deep Silver got in touch with us to share a new trailer for Deadlight: Director’s Cut! Come check out this new video for the definitive version of Deadlight that is making its way to the PlayStation 4 next month! The game will be available for $19.99, and is releasing on June 21st.

Separated from his family, search the ruins of a Â‘1986Â’ Seattle and uncover the fate of RandallÂ’s loved ones
Solve puzzles and overcome environmental hazards in tense 2D platforming
Decimate zombies with melee combat and weapons, or sneak past them
Combat isnÂ’t always the answer, especially when ammunition, weapons, and resources are scarce
Survive endless waves of zombies in the new Â‘Survival ArenaÂ’ mode! Use Interactive defenses to block zombies and access new areas, or fight back using different weapons like the Machine Gun, Molotov Cocktail and Sniper Rifle and try to rank above the rest in online-leader boards
Take on the ultimate survival challenge on PS4 and Xbox One in the previously PC-exclusive Â‘NightmareÂ’ difficulty mode
Running at 1080p on all platforms, with superior controls and enhanced animations
Watch the original Developer Diaries and learn more about the Deadlight series!
Explore the gorgeous art of Deadlight in the Deadlight: DirectorÂ’s Cut digital art book accessed in-game!

We’ll be working on a review for Deadlight: Director’s Cut close to launch, so be sure to stick around at PS3blog.net! 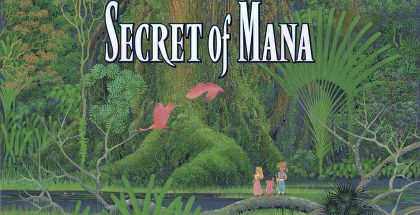