Put your pedal to the metal as you race for glory, cash, and new parts for your body? Yes, that’s right, we are talking about ModNation Racers!

One of my favorite games from when I was a kid was Mario Kart. One of the unfortunate issues with mostly being a PlayStation-only guy was the lack of a good kart racer on the system. That being said, I was really excited when I heard ModNation Racers was coming to PS3. It was using the same mantra as Little Big Planet – Create, Share, Play. 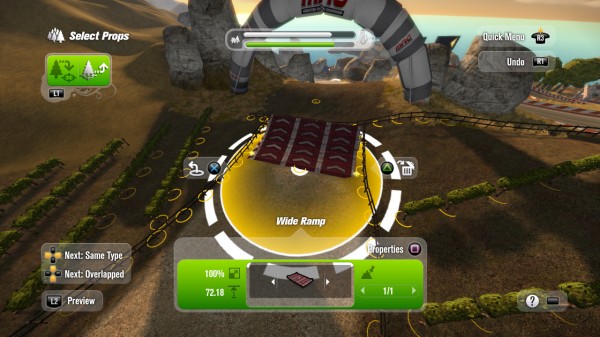 ModNation Racer was a really fun game where you got to play as Tag, and the game put you through a fun story mode. During the races, you could collect and earn other pieces for your cars, racer, and tracks. It really let you put a creative spin on what you wanted to do.

The game really hit it’s stride once the community got a hold of it, creating many unique tracks, characters, and cars, greatly increasing the scope and amount of content you could play with in the game.

The game got a half-baked sequel/expansion on the Vita, which was not received as well as the first one and I believe the team worked on Little Big Planet Karting, which also didn’t do so well.

I definitely think the time is right for this concept to be revisited this gen. You can never have too many good kart racers, and it would be great to combat one of the Wii U’s excellent exclusives in Mario Kart 8. 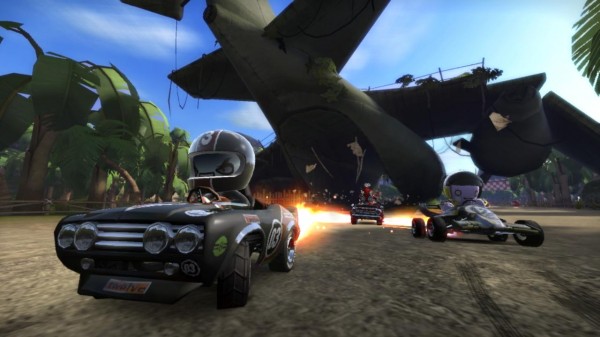 The Developers Behind PlayStation June 26, 2006 | Blackstaffer