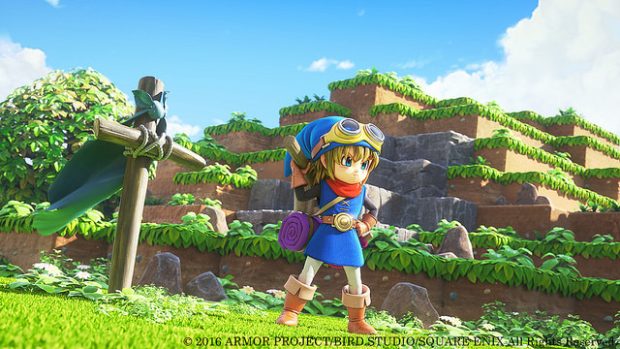 The Dragon Quest franchise (which some of our older readers might remember started its life in North America as Dragon Warrior) is now thirty years old, and to celebrate, Square Enix has announced they’ll be bringing Dragon Quest Builders to North America later in the year as a PlayStation 4 and Vita release!

And to make things more interesting (and to take everything full-circle), it turns out that Dragon Quest Builders is basing its story mode on what happened in the very first Dragon Quest release!

The story of Dragon Quest Builders actually follows a â€œwhat ifâ€ story following the original Dragon Quest. In this story the realm has been destroyed because the Hero (from DQ1) who was supposed to save the world by defeating the evil Dragonlord, actually got tempted into accepting a sham deal with him. This plunges the land into darkness and despair and the few survivors scattered around the world no longer understand the concept of creativity and live through scavenging what remains among ruins.

This is where Dragon Quest Builders begins! The protagonist (thatâ€™s you), who can be either a boy or a girl, is awoken by a Guardian Spirit as the Legendary Builder who is the only person in the world with the knowledge to create objects through combination and imagination. Itâ€™s now up to you to rebuild the world and restore it to its former glory! 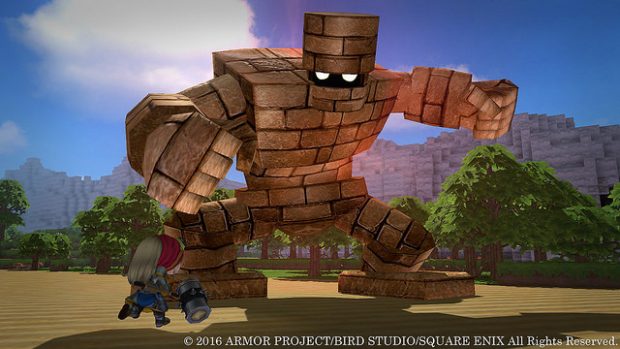 This twist has definitely gotten my attention! I love the Dragon Quest series, and the first game has a very special place in my gaming heart as one of the first RPG I ever played, so I’ll definitely be checking out Dragon Quest Builders when it’s released in October.