I was a bit surprised when I found out about the game’s genre since I was expecting a JRPG! Never judge a book by its cover. It is the end of the world, and your job is to take control over a city called Kimberly with a skeleton crew. In this Strategy/Tower Defense game, not only do you have to build bigger and better towers to protect your city from invading monsters, you also have to manage your resources and build stuff for your inhabitants and make your city look as attractive as possible to attract new residents… not as easy an undertaking as you may think! There is a lot of strategy involved, and you’ll make several mistakes as you learn the basics. 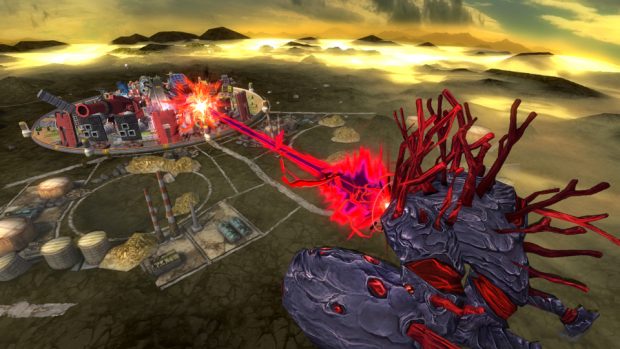 Along with building and upgrading phases, you will also have phases where you build your city building with parks and other entertainment locations for your citizens to enjoy their time in the city. Doing little things like this increases the city’s popularity and the likelihood of attracting new citizens, which is one of the most important mechanics. On top of that, you will have to collect taxes, and the money you get is used to construct better weapons to keep the monsters at bay, and weapons not only use precious money but also special types of crystals that you can earn during the game. The is a huge array of weapons you can build if you have the money and the resources to build them!

Once you have used up the money and resources to build your city defenses, you can choose to do missions, which are kinda like side missions that you can do at your own pace. Each mission has a level rating, so the higher the level, the more difficult that mission will be. Should you fail, you can do them again without penalty. The enemy types in each mission will vary – some will be so easy to trample over, whereas others won’t be so easy and feature enemies with long range weapons that are very dangerous! 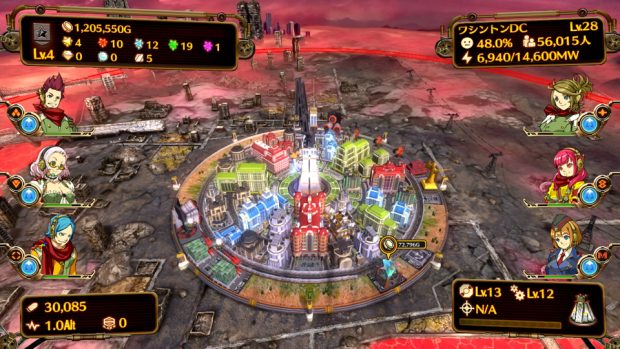 You don’t actually get to control your units, and instead, you have rings around the circular map where you place your units. You can rotate those rings left and right, turning them towards the advancing enemies, and they firing automatically. It is not very difficult, but the challenge will increase as you go. Make good use of your money and resources to place weapons in every ring. Defeating enemies will earn you cash, resources, and XP to continue to improve everything, so be sure to make every shot count!

Aegis of Earth: Protonovus Assault has 20+ chapters and the game is entirely yours to play as you see fit. You can choose to play it hard and concentrate on city defenses all the way, risking the happiness of your citizens, you can balance it in the middle and do both, or you can concentrate on the citizens and make your city as attractive as possible, filling it with amusement parks and such while risking your defenses. It’s all your choice! 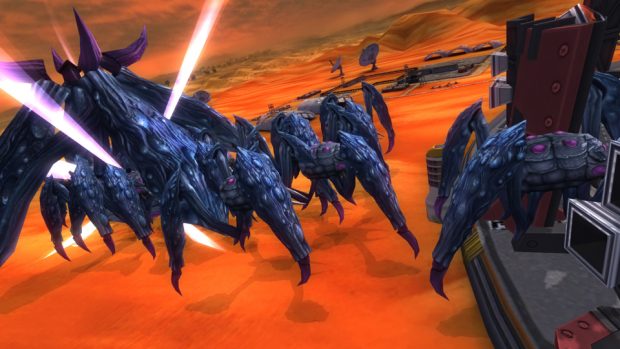 The art style for Aegis of Earth: Protonovus Assault is very anime style, which is another reason for thinking the game was a JRPG to start with, but it is rather good and stylish – I quite liked it very much. I would have liked the whole game to be fully voiced, but it is an expensive undertaking for a game this size. Despite that, I think the text-based dialogue is rather good and more than makes up for the lack of voice acting.

[review
pros=”Solid and fun gameplay mechanics.
Lots of content.
Plenty of unlockables.” cons=”Can be a bit confusing at first.” score=84]


This review is based on a PS3 copy of Aegis of Earth: Protonovus Assault provided by Aksys Games

Watchdogs 2 Coming To PS4 This Year